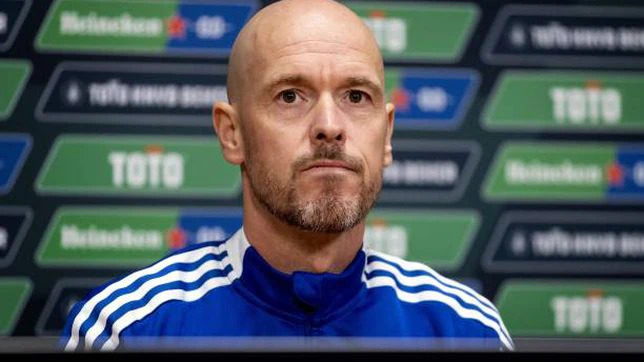 Manchester United could do with bringing in four signings this summer, with new additions needed at centre-back, midfield, and attack.

That’s according to ex-Red Devil Luke Chadwick, who made it clear he’d like to see Ajax defender Lisandro Martinez come in and become a starter for Erik ten Hag’s new-look side.

Speaking exclusively to CaughtOffside, Chadwick also called on Man Utd to bring in Frenkie de Jong and Christian Eriksen in midfield, and then a new signing up front, regardless of what happens with Cristiano Ronaldo.

There’s been plenty of speculation, as ever, about who United could sign this summer, but so far it’s been a quiet transfer window, with only Tyrell Malacia coming in so far.

It’s clear, however that MUFC need to do more after such a dire campaign last season, and four new players would be a good start.

“I like the look of Lisandro Martinez. I’m sure he’s being signed to start games,” Chadwick said. “I think it’s clear any signings United make will be expected to come in and make an impact after such a disappointing season last season.

“I think the centre-back position is a position that needs to be strengthened. We need a partnership to take this team forwards, that’s got to be a priority.

“Apart from that I’d still like to see the midfield strengthened, and hopefully a deal for Frenkie de Jong can make some progress. I’d be happy with Christian Eriksen in there as well.

“Further up the field we could probably do with a striker as well, even without the Cristiano Ronaldo saga. Hopefully some young players can step up as well, and we’ll soon start to see Ten Hag’s playing style come to fruition.”

Manchester United Star Edinson Cavani Reveals When He Will Retire