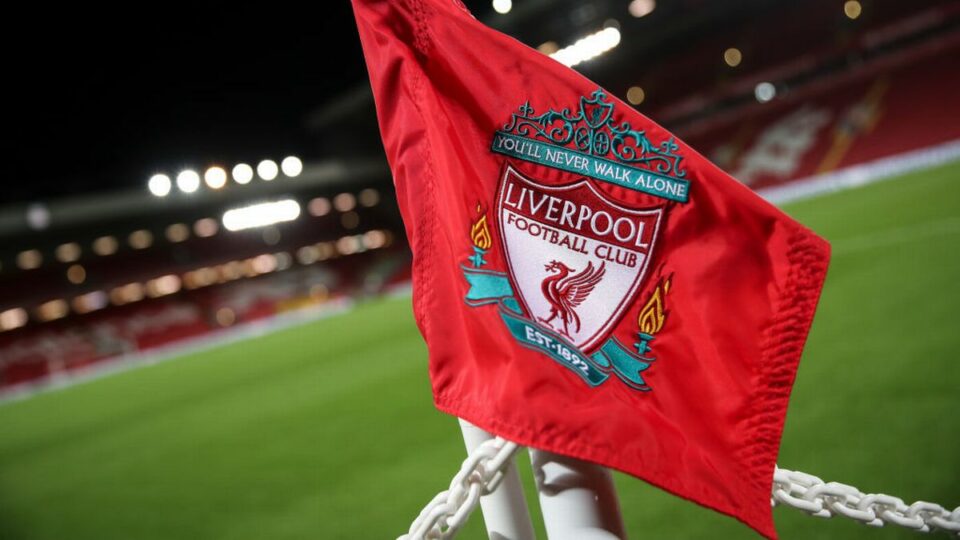 Liverpool star has agreed personal terms with Nottingham Forest but they have yet to have a bid accepted for him, Football Insider understands.

The defender, 21, is keen to join the Premier League new boys and play regular top-flight football next season.

A Forest source has told Football Insider that they have tabled a lucrative long-term contract offer to Williams that he has agreed in principle.

But a major stumbling block to a full agreement is Liverpool’s £15million valuation of the Wales international.

Forest have had a bid rejected – believed to be around £12m – and could now move on to other targets despite Williams’ enthusiasm to sign for them.

The right-back has slipped down the pecking order at Liverpool, where Trent Alexander-Arnold is the established right-back and the club have just signed Calvin Ramsay, 18, for an initial £4m.

He also has other top-flight suitors, including Fulham and Southampton.

Fulham have registered their interest in converting Williams’ successful loan last season into a permanent move.

Football Insider revealed back in March that Williams was keen to turn his loan spell permanent if Fulham were promoted.

Williams played a big role for the Londoners during the second half of the season, making 14 appearances as they cantered to promotion.

Fulham won all but five of the games the 18-cap international featured in.

Williams’ contract at Anfield runs until the summer of 2025.

He has played 33 times for the Reds’ senior side to date and has also accumulated 21 senior Wales caps.