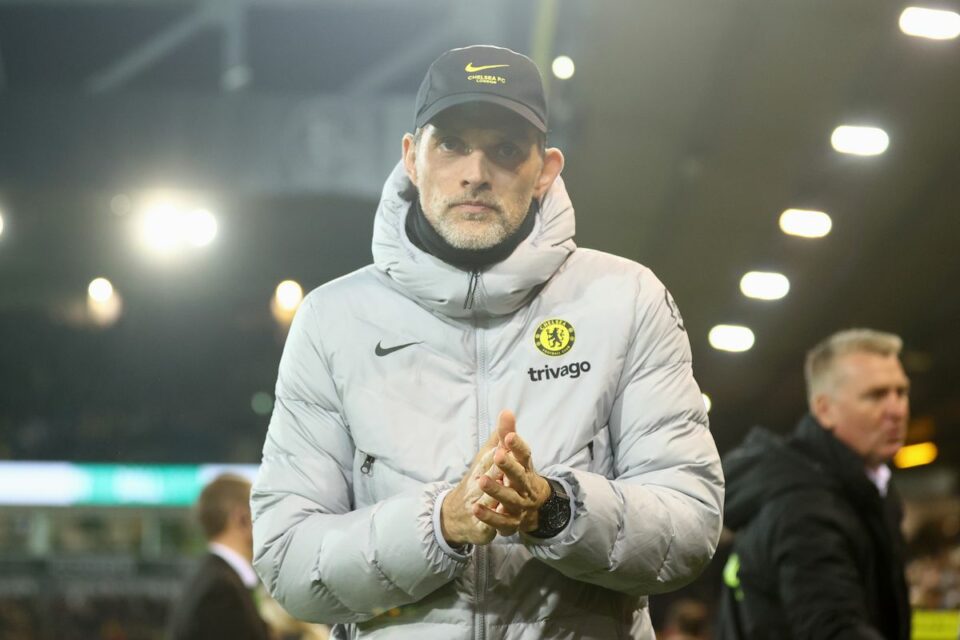 According to Fabrizio Romano, Chelsea are “in contact” with Barcelona striker Pierre-Emerick Aubameyang and Wesley Fofana of Leicester City, with a view to making a £106 million double swoop. The Midlands club reportedly value their centre-back at around £85 million, and according to Revelo, Barcelona want roughly £21 million for Aubameyang.

Pierre Aubameyang deal. Chelsea will be in contact with Barcelona through intermediaries during the weekend to discuss conditions of deal, and then decide on first bid. 🚨🔵 #CFC

…and it’s absolutely not over yet for Wesley Fofana. Chelsea plan is to try again in the next days. pic.twitter.com/sMuBLeDuVR

Centre-Back and Striker to Boost the Blues

Chelsea have endured a frustrating transfer window despite the high-profile arrivals of Raheem Sterling and Kalidou Koulibaly, with the club keen to strengthen, particularly in defence and attack.

Following the departure of Timo Werner to RB Leipzig, it’s clear Thomas Tuchel’s team are short of numbers in attacking areas. The Blues will reportedly step up their efforts to find a replacement with the club due to be “in contact” with Barcelona intermediaries to discuss conditions of the deal before they make an official bid for Aubameyang.

Fofana is thought to be well regarded at Stamford Bridge, but Brendan Rodgers is keen to keep the player, which seems to make any potential deal for the player complicated. Barcelona, meanwhile, are struggling financially, which will make Chelsea optimistic they can strike a reasonable deal for the ex-Arsenal striker.

What Fofana and Aubameyang Could Bring to Chelsea

Fofana has excelled during his time at Leicester under the tutelage of manager Rodgers. He is fantastic in one on one situations, where his superb recovery skills stand out alongside his physical stature, making him difficult for any striker to face. At just 21 years old, his decision-making stands out, and he times his tackles impeccably.

Tuchel has a previous relationship with Aubameyang from their time together at Borussia Dortmund. The striker thrived under the German boss, scoring 98 goals in 143 appearances in the Bundesliga. The Gabon international would seemingly suit Chelsea’s style of play, with Aubameyang renowned for his excellent movement, explosive speed and ability to score goals with both feet.