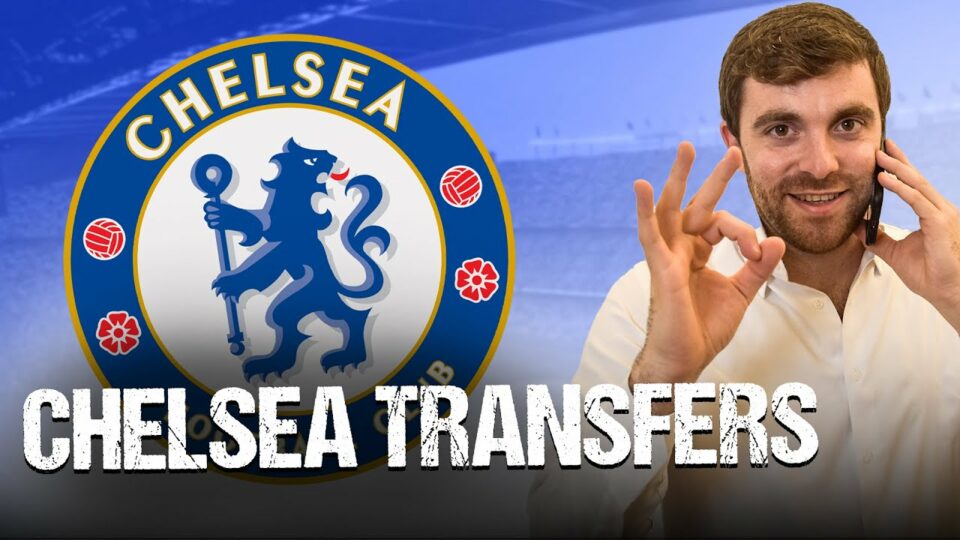 The Blues have been linked with a swoop to sign the France international from Sevilla since the 2021 summer transfer window but a deal failed to materialise last year.

Chelsea FC are in desperate need of some centre-half reinforcements after Antonio Rudiger completed a free transfer to Champions League holders Real Madrid at the end of the season.

Andreas Christensen and Cesar Azpilicueta are also expected to leave the south west London side following the expiration of their respective deals ahead of the 2022-23 Premier League season.

Chelsea FC were thought to be on the brink of signing Kounde last season before the Blues ended up bringing in Romelu Lukaku in a £98.5m deal from Inter Milan and used a large portion of their summer budget.

Jules Kounde remains a top target for Chelsea FC this summer despite the Sevilla defender undergoing a planned surgery earlier this week, according to Italian transfer expert Fabrizio Romano.

This summer, Kounde has been linked with a move to Chelsea FC, as Tuchel attempts to rebuild the London club after a difficult season on and off the pitch.

Following France’s 1-0 loss to Croatia earlier this week, the Frenchman underwent surgery, casting doubt on his intended move to Chelsea FC this summer.

Despite his recent operation, Kounde remains a “priority target” for Chelsea FC in the summer transfer window of 2022, according to Italian reporter and transfer specialist Romano.

“I wanted to say for Jules Kounde, nothing has changed,” Romano told the Here We Go podcast.

“I saw some panic around Kounde because of his surgery but it’s something that is normal at the end of the season. He needed to resolve the situation. For Chelsea, the situation is the exact same. He is a top target on the list. They’re in well advanced negotiations on player’s side.

“There is still no official bid to Sevilla. Sevilla want €65m for Kounde – which is less than his €85m release clause. At the moment, we have to wait for Chelsea’s official bid to proceed negotiations.”

Since joining Sevilla from Bordeaux in 2019, Kounde has been a crucial player for the Spanish club throughout the last few seasons.

Chelsea FC will kick off the 2018 Premier League season on August 6 against Everton in a bid to push Liverpool FC and Manchester City for the crown.

Arsenal and Newcastle Submit Bids Of Over £40M For Midfielder