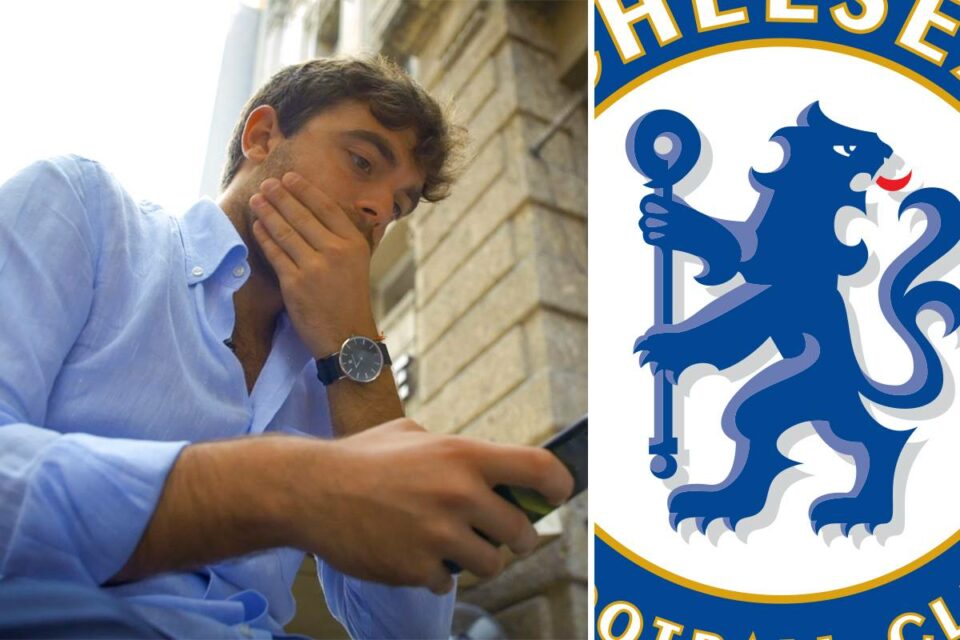 Molde striker David Datro Fofana completed medical tests in London on Thursday ahead of his imminent transfer to Chelsea, according to Fabrizio Romano.

The Blues were expected to be in the market for a new striker or two this January after Armando Broja sustained an ACL injury which forces him out for the rest of the season.

The 20-year-old, who scored 15 goals in 24 appearances in Norway’s top division Eliteserien last season, has unsurprisingly generated interest from a number of top clubs.

According to Romano, the young striker is now on the verge of signing for Chelsea.

“Chelsea will unveil the Ivorian striker as new signing soon, deal in place with Molde for €12million (£10.5m) fee – it’s all confirmed,” the Italian transfer expert wrote on Twitter.

“Personal terms are fully agreed on a long term contract.”

While Broja’s injury absence might have played a part, it would be unfair to call the potential transfer a panic buy.

Graham Potter had reportedly been a long-term admirer of Fofana even before the manager took over at Chelsea.

The reported fee also makes such a deal relatively low risk. Bear in mind that Chelsea already spent more on other young talents such as Gabriel Slonina and Cesare Casadei, who have yet to make their first-team debut at the club.