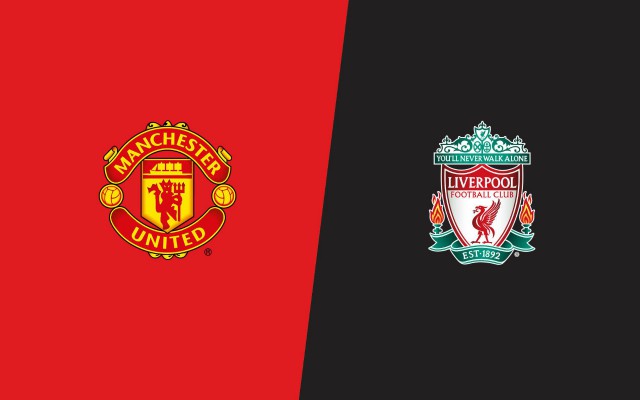 According to leading football journalist Fabrizio Romano, some of Europe’s biggest clubs, including Premier League duo Manchester United and Liverpool, are all interested in Lazio midfielder.

Romano, who spoke exclusively to Lazio-focused website The Laziali, revealed that the Serbian midfielder has some strong admirers throughout Europe’s big leagues.

Having joined Lazio in 2015 following a £16.2m move from Belgian side Genk, He has grown to become one of Italy’s most highly-rated midfielder. After featuring in 247 matches for Lazio, in all competitions, the 26-year-old has already racked up an impressive 85 direct goal contributions.

However, despite having a contract that runs until 2024, the Serbia international continues to see his name linked with a move away from Rome.

Following what has been a hugely impressive half-decade in Serie A, according to Romano, Ole Gunnar Solskjaer’s Red Devils, Jurgen Klopp’s Liverpool and Mauricio Pochettino’s Paris-Saint Germain are all in the mix to sign him.

However, fans probably shouldn’t get their hopes up too much – it’s unlikely the midfielder is going to leave Lazio – at least this summer, anyway.

Having already confirmed that Lazio’s hierarchy is demanding a whopping £86m (€100m) in exchange for their star’s signature, Romano has also suggested Lazio are not expecting to part ways with their prize asset.