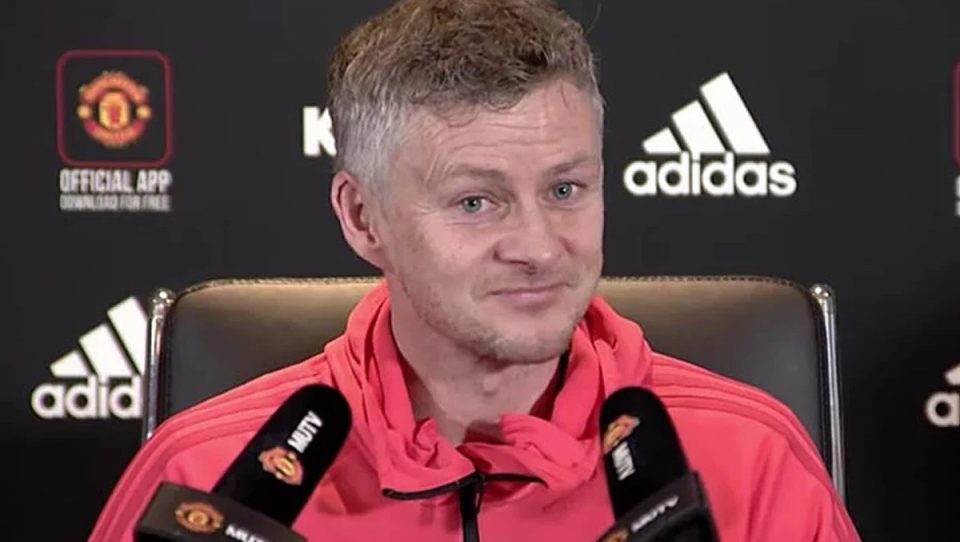 Manchester United are keeping tabs on Villarreal defender ahead of a possible swoop to sign the Spaniard this summer, according to Italian journalist Fabrizio Romano.

The Red Devils are thought to be on the lookout for a number of potential new signings this summer as Ole Gunnar Solskjaer looks to add to his squad ahead of the new campaign.

Manchester United have been linked with a number of potential defensive recruits as Solskjaer considers bringing in a new partner for Harry Maguire at the heart of his side’s back-line.

The likes of Sergio Ramos, Raphael Varane and Villarreal star Torres have all been touted as possible targets for the Premier League outfit.

Now, Italian reporter Romano has delivered a fresh update on Manchester United’s apparent interest in Torres, claiming that the Red Devils are indeed keeping tabs on the 24-year-old – who is reported to have a €65m (£55.8m) release clause in his contract – ahead of a potential move. 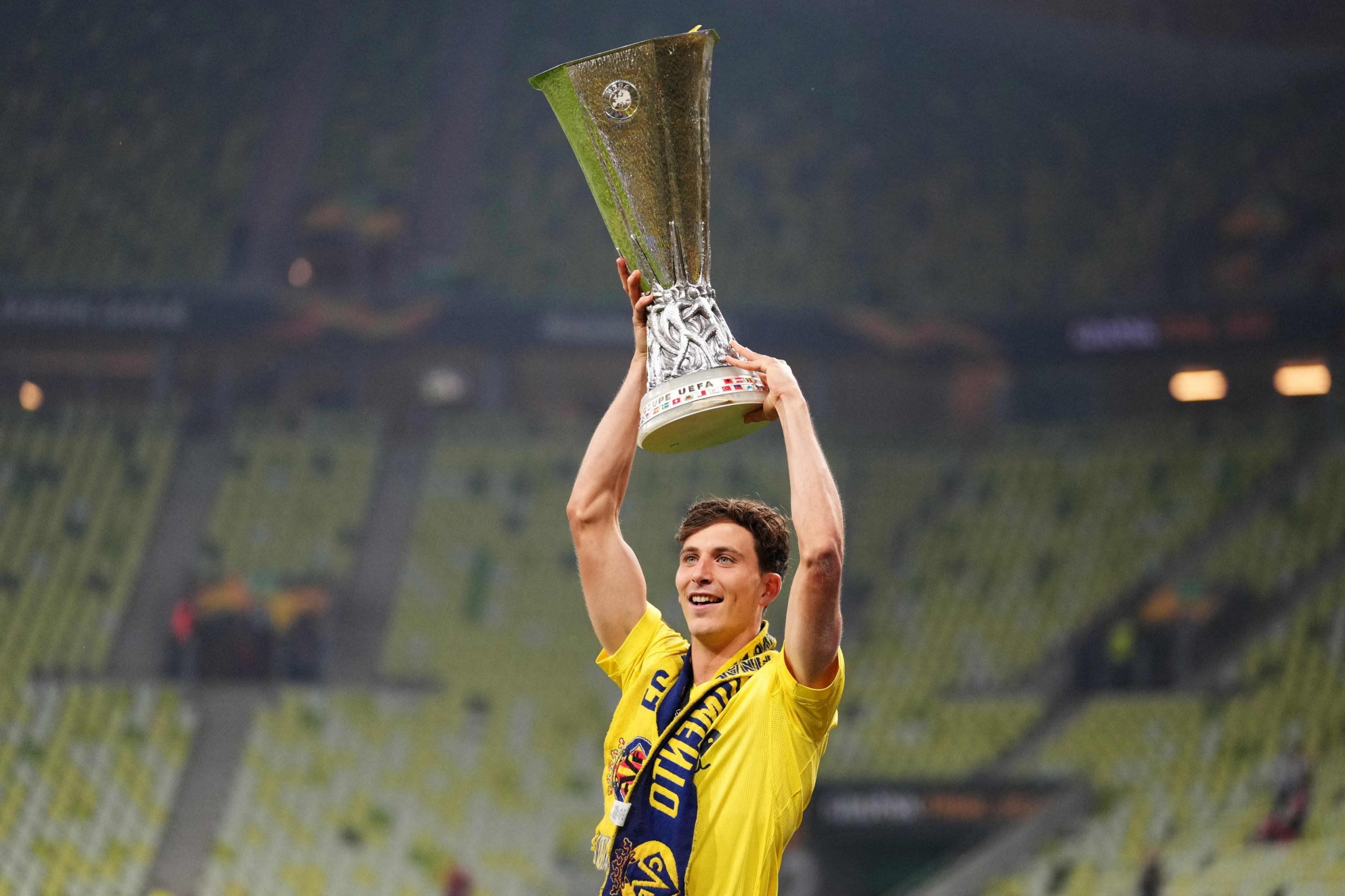 Speaking on the Here We Go podcast on 23 June, Romano said: “The release clause of Torres with Villarreal is €65m. Manchester United know about this [release clause].

“He is one of the players on their list along with Varane and [Jules] Kounde. Pau Torres is appreciated [by Manchester United] but they know the clause is €65m.”

Manchester United are looking to bolster their squad as they bid to challenge for the title next season after finishing second and without a trophy last term.

Watch: Antony Chops Up 3 Defenders And Thumps In To Show Man Utd What They’re Missing