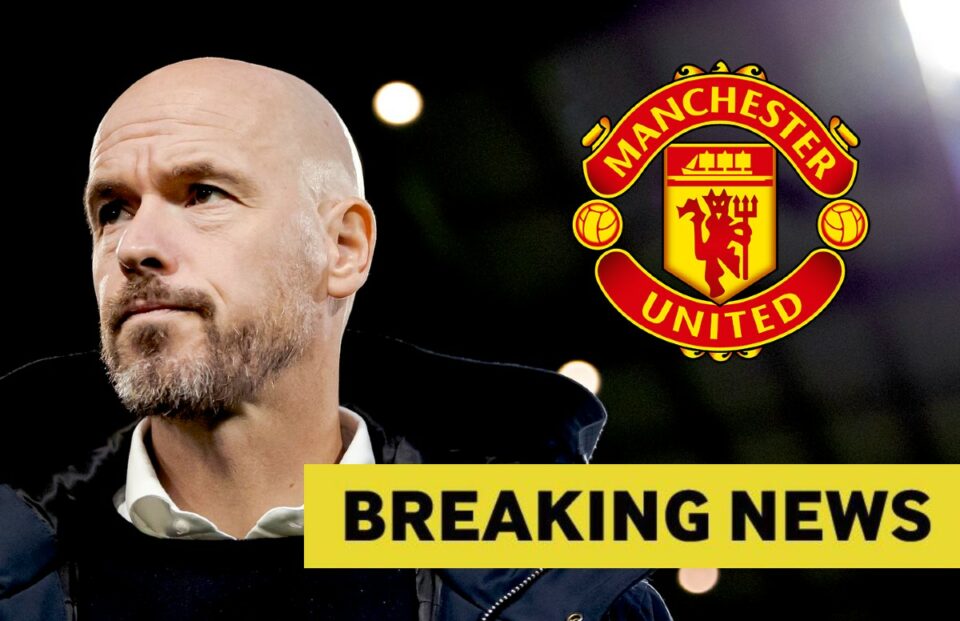 The Red Devils have been strongly linked with a move to sign the Dutch midfielder – who played under Ten Hag at Ajax in the past – this summer as the new Manchester United boss prepares for his first season in charge at Old Trafford.

De Jong has been a consistent presence in the FC Barcelona team since his transfer to Camp Nou from Ajax back in 2019 and the player himself has so far remained tight-lipped about the speculation regarding his future this summer.

Whether Manchester United will be able to strike a deal to bring the Netherlands international to Old Trafford this summer remains to be seen, but Italian reporter Romano has revealed that De Jong remains as one of the club’s top targets.

Erik ten Hag is continuing to push for Manchester United to sign Frenkie De Jong from FC Barcelona this summer, according to Italian reporter Fabrizio Romano.

Romano also confirmed that the Red Devils have had a “verbal” proposal of €60m plus €10m in add-ons rejected by FC Barcelona, with the Spanish club holding out for a fee closer to €85m up front if they are to part ways with the talented midfielder.

Speaking on his Here We Go podcast last week, Romano said: “Barcelona received a verbal proposal from Manchester United last week. It was €60m plus €10m [in add-ons]. Barcelona said no.

“Barcelona want €85m guaranteed for De Jong. Let’s see if Manchester United will decide to make this proposal or not. Let’s see what happens on the player’s side. Ten Haag is pushing and pushing for De Jong.”

Since making his senior international debut in 2018, De Jong has scored one goal in 44 appearances for the Netherlands.

Before joining FC Barcelona in 2019, he scored five goals in 89 games for Ajax, and he has 13 goals in 140 appearances for the Spanish club since then.

De Jong was born in Gorinchem, Netherlands, and began his youth career at Willem II before joining Ajax on a four-year deal in the summer of 2015.

Posting on his personal Twitter account last week, Neville wrote: “I know early in the window but it’s worrying that United are struggling to get business done.

“The others seem set and ready yet United can’t get moving. Erik ten Hag needs his group together asap to mould them. Bringing them in late will only make it harder for him! Hope it happens soon!”

Arsenal star admits he wants to leave this summer