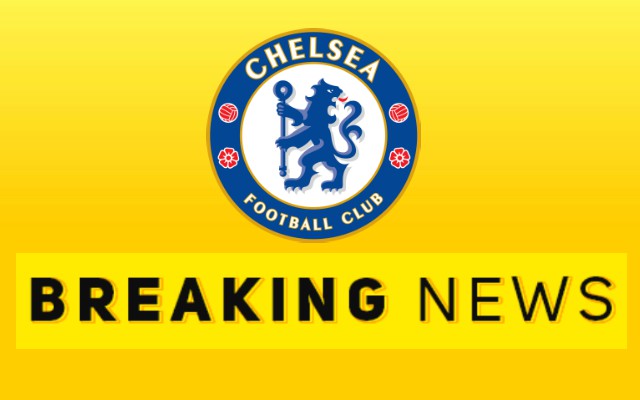 Chelsea’s new manager Graham Potter would do well to raid his old club Brighton for the transfer of exciting young midfielder.

That’s the view of Fabrizio Romano in his latest column, though he stresses that there have been no talks for the player so far, and that Brighton’s project deserves respect.

Although Romano believes it could be good for Potter and Caicedo to work together again, the transfer news expert is unsure if Brighton will be ready to sell the Ecuador international this January.

The Seagulls lost Yves Bissouma and Marc Cucurella this summer, while Potter recently left them to replace Thomas Tuchel as manager of Chelsea, so losing a talent like Caicedo in the middle of the season would be another big blow.

Still, the Blues could do with strengthening in midfield, and the 20-year-old could be a superb long-term option in that position, whilst also being a player Potter will know well.

Discussing the situation, Romano said: “At the moment there are no negotiations for Caicedo, we will see in the next months what happens.

“I think it’d be great for them to work together again, Caicedo is a brilliant player but Brighton project deserves some respect, so I’m not sure they will be open to let Caicedo go already in January.”

Chelsea had a busy summer bringing in the likes of Raheem Sterling, Wesley Fofana, Pierre-Emerick Aubameyang, and others, and one imagines their ambitious new owner Todd Boehly could continue to try to invest in the next transfer window.