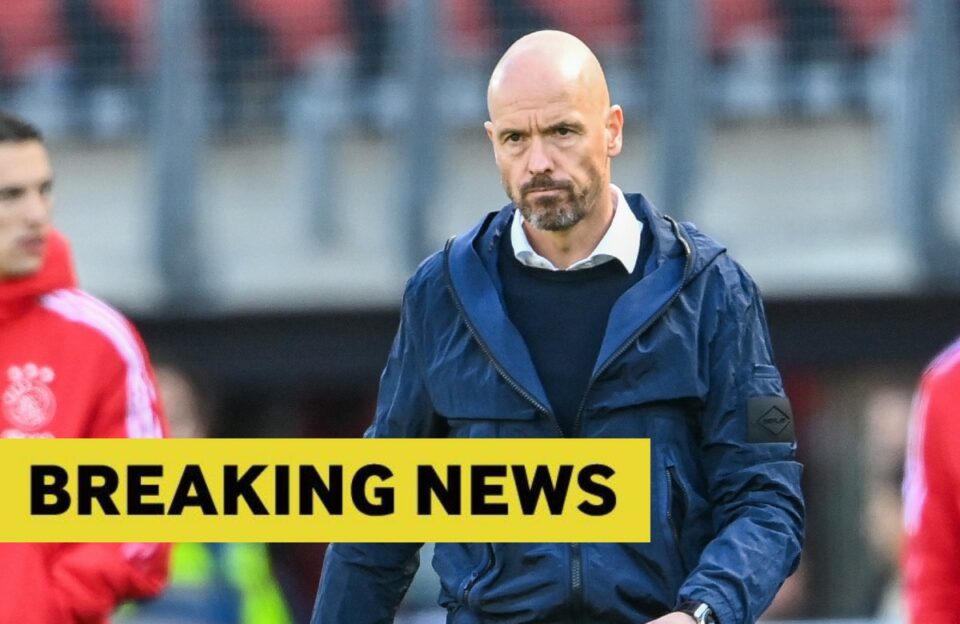 The Red Devils have already bolstered their backline with the arrivals of Tyrell Malacia and Lisandro Martinez from Feyenoord and Ajax respectively, while they are also closing in on the addition of central midfielder Frenkie de Jong to their ranks, but new boss Erik ten Hag could be in the market for more fresh options.

Manchester United are ‘exploring the possibility’ of signing a new right-back as doubts over Aaron Wan-Bissaka’s future at Old Trafford continue, according to transfer guru Fabrizio Romano.

Fabrizio Romano has revealed that Manchester United will only look to sign a right-back if Wan-Bissaka moves onto pastures new and, if that proves to be the case, Denzel Dumfries will be among ten Hag’s targets.

It is understood that the recently appointed Red Devils chief is a fan of his fellow countryman, but negotiations have not been opened with Inter Milan yet.

Meanwhile, Manchester United have added Southampton’s Kyle Walker-Peters to their shortlist, although they are facing competition from Arsenal and Everton.

Saints have reportedly slapped a £40million price tag on their sought-after full-back in a bid to deter suitors.

RB Leipzig star Nordi Mukiele has also been on Manchester United’s radar, but it appears he is on his way to Paris Saint-Germain instead after agreeing personal terms with the reigning Ligue 1 champions.

Romano understands Manchester United are looking to improve their options on the right-hand side of their backline.

However, the transfer guru believes coming to a conclusion on where Wan-Bissaka will be plying his trade next season is at the forefront of ten Hag’s thinking at this stage.

Romano told: “Having another right-back would be important for next season.

“That is why, at the moment, Manchester United are exploring these possibilities. But the priority is to find a solution for Wan-Bissaka.”