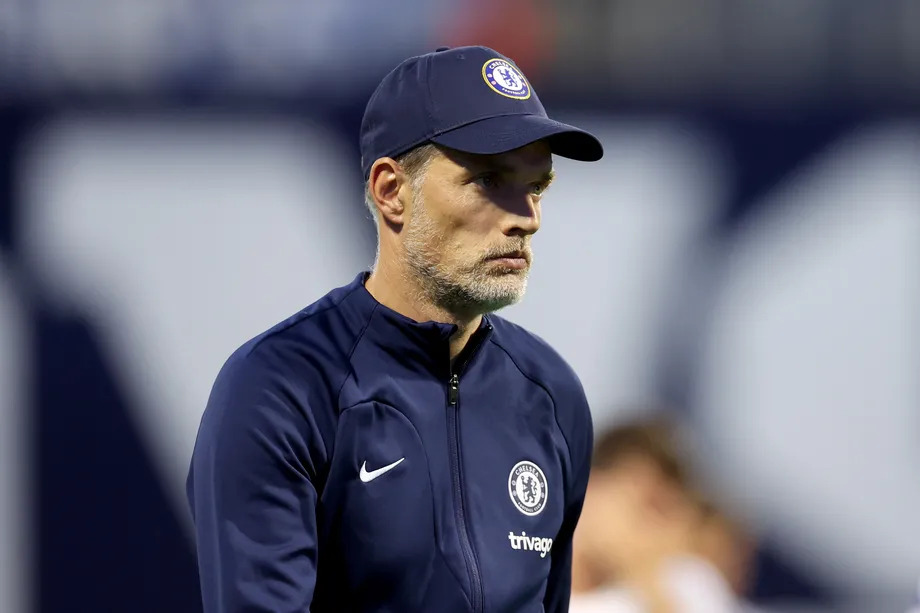 Did Bayern Munich help cause Chelsea FC’s schism with Thomas Tuchel? Maybe, if Fabrizio Romano is to be believed.

Following their shock loss to Dinamo Zagreb last night, Chelsea’s new American owner decided to sack their coach. This decision came as quite a shock to the footballing world, as the club backed Tuchel with a massive €250m+ net spend in the transfer window this summer. However, as with all things related to the former BVB coach, it seems his relationship with the owners broke down towards the end of his tenure.

According to transfer ITK Fabrizio Romano, despite the massive spend in the summer transfer window, Tuchel had issues with the way the club conducted its business. On his YouTube channel, he explained how Matthijs de Ligt was the coach’s “top target.” Bayern Munich beating Chelsea helped lead to this point where the club and Tuchel could not move on together:

The manager, Thomas Tuchel, wanted him [Matthijs de Ligt] as a top priority, as a new center back together with Wesley Fofana. But, for Matthijs de Ligt, the feeling is that Chelsea lost some time in the race to reach an agreement with Juventus by trying to include some players, and at the same time, Bayern reached an agreement on the player’s side and signed Matthijs de Ligt.

This is why Thomas Tuchel was not happy with the De Ligt situation.

So Brazzo may have inadvertently helped light the fuse that set off this bombshell. What a summer, eh? Someone should tell Tuchel that De Ligt was unlikely to go to Chelsea anyway, but if it causes more unrest on the Blue corner of London, we’ll gladly parrot any narrative that’s available.