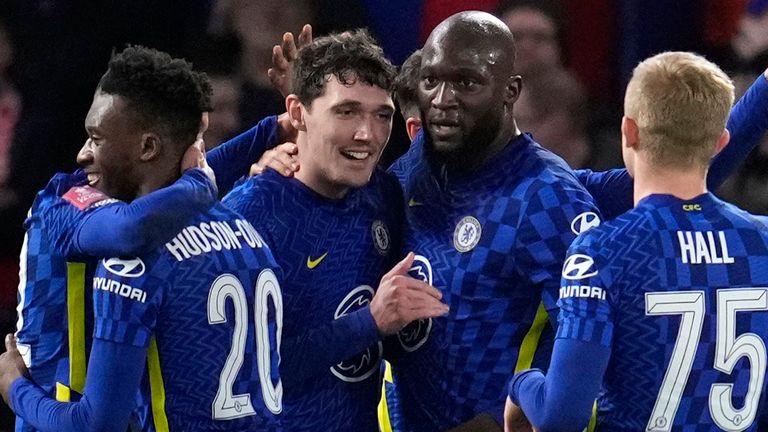 Barcelona hope to confirm three separate free-transfer deals by the of the month.

Due to financial troubles, raiding the free-transfer market was necessary for Barcelona, who are unable to pay for players as it stands, according to Bloomberg.

Barcelona also hope to bring in Cesar Azpilicueta, but that deal is more complicated than the others. Chelsea have an option to extend the contract, even if the Spanish defender wants to leave.

According to 90min, Barcelona hope to confirm the free transfers of Andreas Christensen, Franck Kessie and Noussair Mazraoui by the end of March.

Xavi is in the process of a complete overhaul at Barcelona, having brought in four players in January. With a similar amount expected to come in the summer, Xavi can almost field a completely new starting eleven from when he arrived at the club.

After bringing in Ferran Torres, Pierre-Emerick Aubameyang, and Adama Traore in January, it’s clear to see Xavi is targeting other areas of the pitch now. Three defenders and a midfielder linked, the Spanish manager has almost improved every area of the team.

Chelsea Closing In On Signings Of Two Defenders