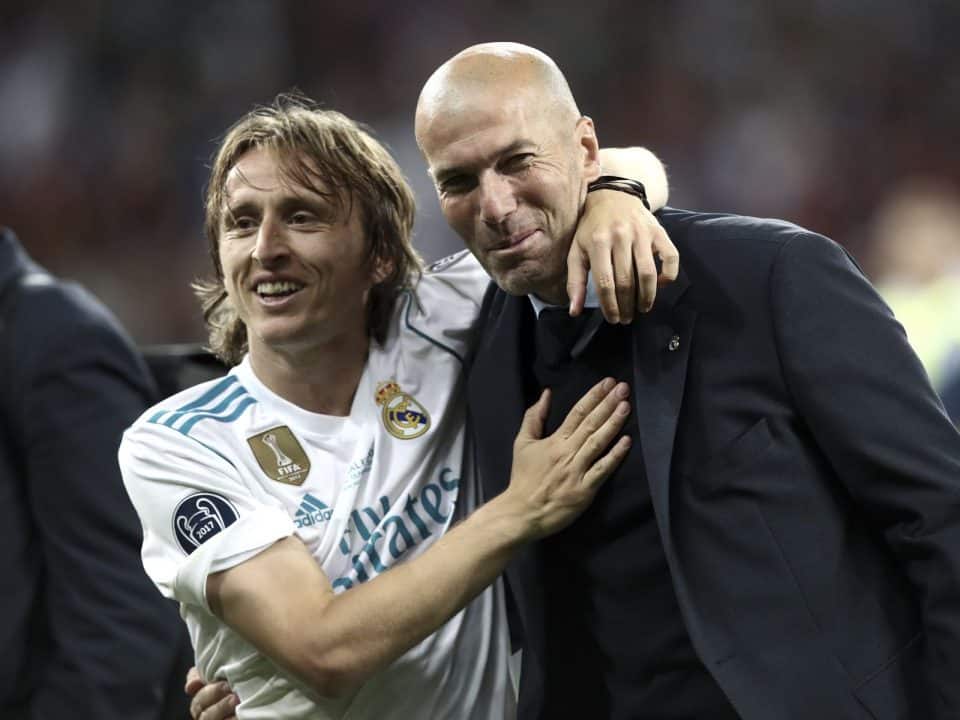 Ex-Real Madrid star, Predrag Mijatovic has claimed that he believes Real Madrid might have not made sufficient amends to their midfield this summer. The Los Blancos have signed big names including those of Eden Hazard, Luka Jovic and Ferland Mendy this window. However, the former striker believes that a strong reinforcement was required in midfield.

The start of the season has been shaky for Real Madrid already, winning their first while drawing their second league game at home against Valladolid. Along with that, the Spanish giants are hit with injuries to stars like James, Isco and Asensio, with the latter ruled out for half of the season.

Thus, the 50-year-old Mijatovic claims that Real Madrid are short of a world-class name in midfield, and he is not optimistic of the club signing any new player with just over a day left in the window.

“Let’s see if they bring someone in the time they have left, but I’m not optimistic,” Mijatovic revealed to the Standard. “The midfield is hobbling a little, there aren’t many alternatives. Another top-level midfielder would do them a lot of good,” he concluded.

The former Real Madrid man concluded, “If the squad stays as it is, they can compete, but we can’t be too optimistic and think we are the best and that we are going to win a lot of titles. We will compete, but there are other teams in better shape.”