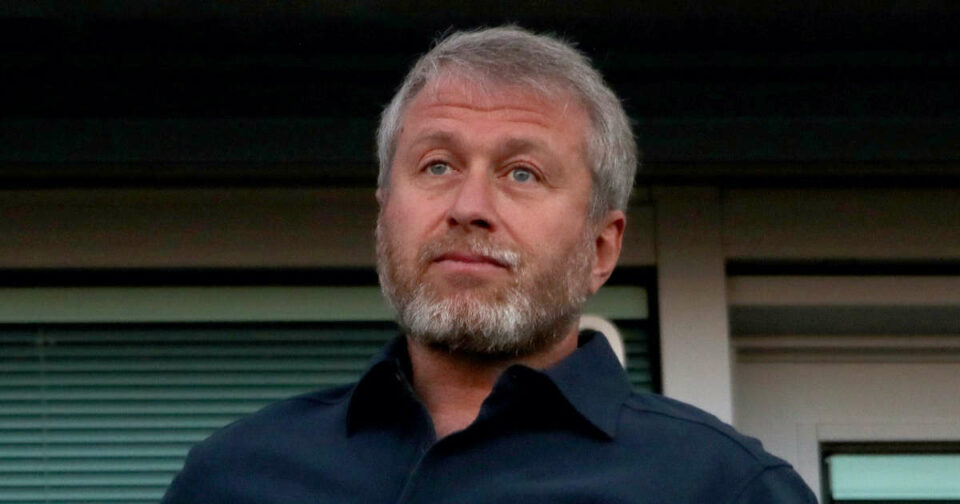 The ownership of Chelsea by Roman Abramovich appears to be in jeopardy, with the Russian apparently ‘giving’ interested parties the option to purchase the club.

Hansjorg Wyss, a Swiss billionaire, claims to be one of a number of people who have been approached about completing a buyout of the reigning European and World Champions.

The accusation comes after Abramovich took a step back from the club’s day-to-day operations.

With worries over the Blues’ immediate future and ownership status looming, Goal Gazette has looked at the leading possibilities for a Stamford Bridge takeover in the near future.

The Swiss has stated that Abramovich has offered him the possibility to invest in the club, a name that might be published in the coming days.

However, in an interview with Blick, the 86-year-old stated that in order to sell the west London club, he will have to decrease his prices.

He said: “I have to wait four to five days now. Abramovich is currently asking far too much. You know, Chelsea owe him £2billion [it is £1.5billion]. But Chelsea has no money. That means: those who buy Chelsea should compensate Abramovich.

“As of today, we don’t know the exact selling price. I can well imagine starting at Chelsea with partners. But I have to examine the general conditions first. But what I can already say: I’m definitely not doing something like this alone. If I buy Chelsea, then with a consortium consisting of six to seven investors.”

The UK’s richest man has already been connected with a takeover of the Blues, but it is unclear whether he will try again this time.

He has previously refused to rule out the possibility of purchasing the club, although his brother Bob, the president of Ineos’ football business, has stated that any acquisition would take time.

He said: “I think the foreseeable future it is off the radar. We have a three to five year project in Nice and that will keep us busy.

“There was some early exchange [with Chelsea] but we were a significant way apart on valuations.”

For a long time, the American millionaire has been linked to a purchase of the west London club.

His two offers for Chelsea were shut down by Abramovich, according to The Telegraph in 2019, and it will be intriguing to see whether he takes the same approach this time around.

He is a part owner of the Los Angeles Dodgers baseball franchise, and he has the financial means to complete a takeover at some time in the future.

Allen, another American mogul who has been linked with a move for the Blues in the past, was alleged to have met with Pini Zahavi in 2018 to discuss the possibility of buying out Abramovich.

In the end, no deal for the Microsoft co-founder materialised, and tales of his interest have since died away.

Nonetheless, with current owner Abramovich potentially selling up, Allen might be a contender once more.