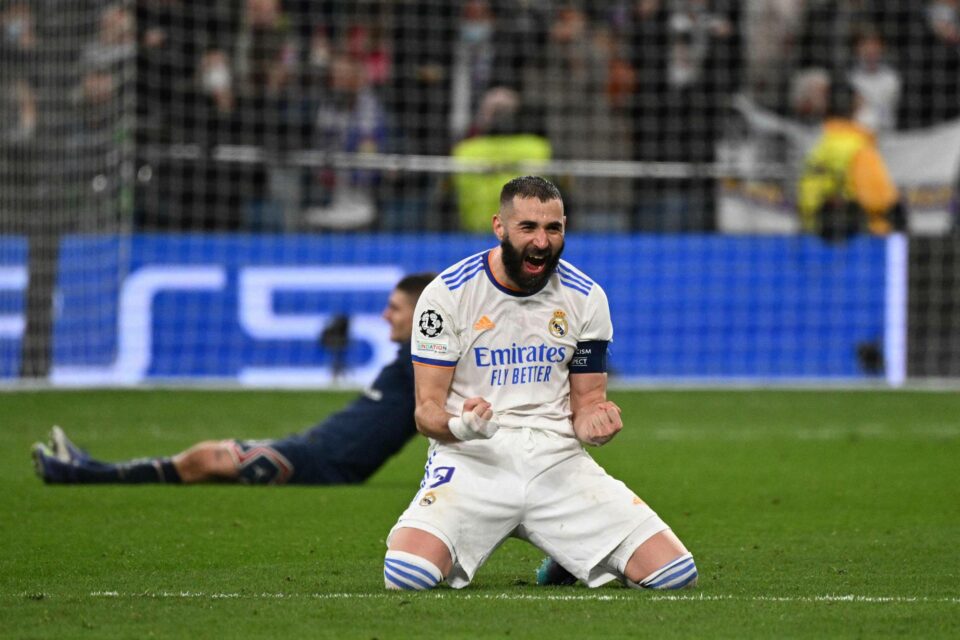 Karim Benzema was the hero as Real Madrid produced an incredible late comeback against Paris Saint-Germain in their Champions League last-16 tie on Wednesday evening.

Real Madrid looked down and out with 30 minutes of the tie remaining.

They were trailing by two goals and needed a miracle to progress to the quarter-finals.

But Benzema came to their rescue with a quite scintillating hat-trick.

Goals in the 61st, 76th and 78th minute from the French superstar turned the tie on its head and left PSG stunned.

PSG could not find the goal they needed and so it was Real who booked their place in the last eight.

It was a historic night for both Real and Benzema. The French striker was always confident that he would guide his side to victory.

How do we know that?

Well, French rapper and good friend of Benzema, Niska, has ‘leaked’ a WhatsApp conversation he had with the Real Madrid star before the game. 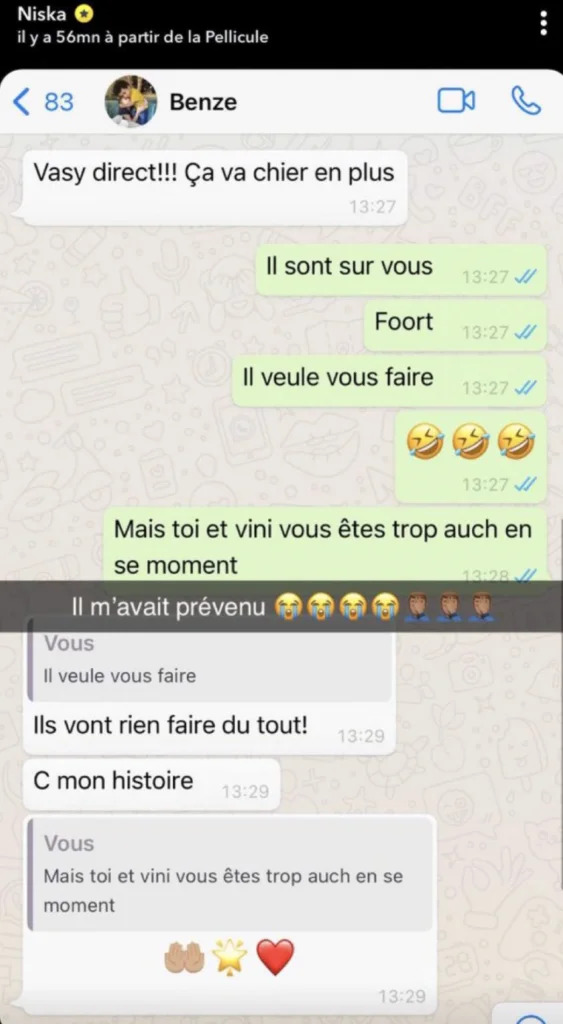 Per ActuFoot, Benzema wrote: “It’s going to be explosive. They [PSG] will do nothing at all. This is my story.”

Conversation between Benzema and friend Niska before last night’s game:

* Niska: They want your head, they’re ready. But you and Vini are too good.

* Benzema: They aren’t going to do anything, this is my story. pic.twitter.com/m2nBJZPVUl

And it proved to be Benzema’s story. The Frenchman was absolutely incredible as he dragged his side to the next round of Europe’s premier cup competition.

Benzema was so good on the evening that Gary Lineker dubbed him ‘one of the greatest number nines of all-time’.

And who can argue against that? What Benzema has done in his career, and continues to do at the age of 34, is just astonishing.

Benzema is getting better and better with age.

With Benzema up front, Real Madrid have a real chance of winning their 14th Champions League title.