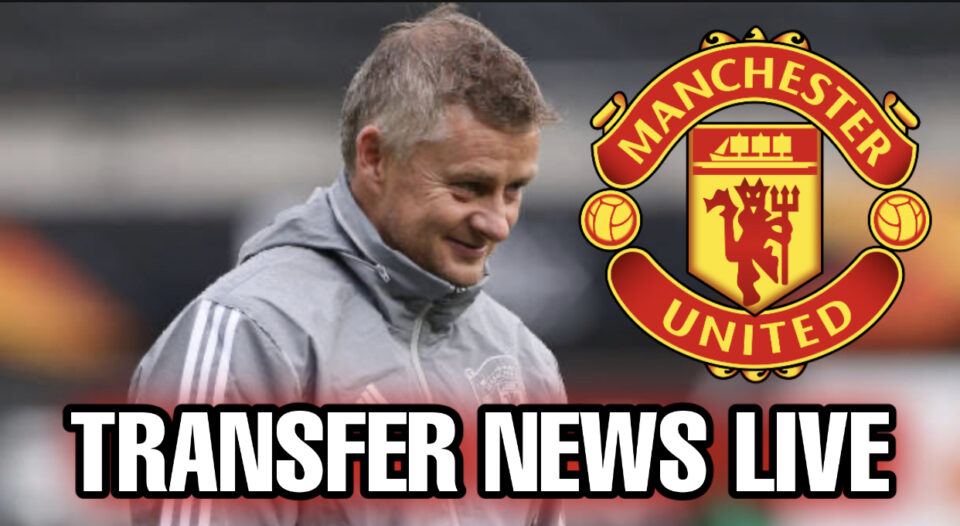 According to the latest rumors, Manchester United are interested in signing RB Leipzig defender.

According to reports, Red Devils boss Ole Gunnar Solskjaer is interested in bolstering his defense by acquiring the talented youngster.

According to the Spanish website Fichajes.Net, the club wants to sign a right-back next summer after becoming tired with Aaron Wan-Bissaka, 23.

The Premier League heavyweights are reportedly not impressed with Diogo Dalot, a 22-year-old midfielder linked with a move to Jose Mourinho’s Roma.

And United are not thought to be interested in bringing in a homegrown talent.

They are thought to be opposed to purchasing an English full-back due to the exorbitant price and have set their sights on Nordi.

He is seen as the ideal player for Solskjaer since he can play down the flank, at right-back, or in center-midfield.

The Frenchman has gone on to play 114 games for the German club in all competitions, although his current contract expires in two years.

And if the promising one-cap international approaches the final year of his contract, the English heavyweights apparently aim to sign him on the cheap in the summer of 2022.