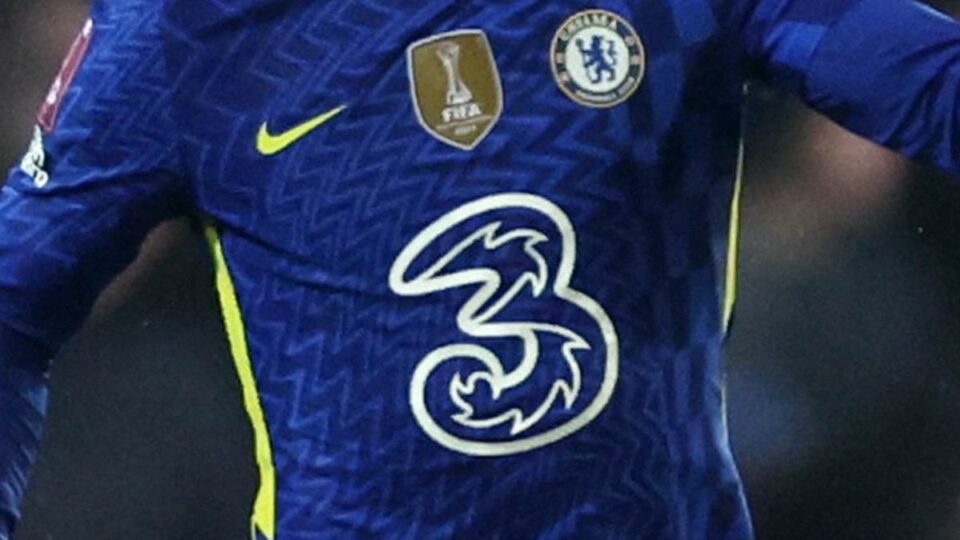 Chelsea have reached a full agreement for the signing of Pierre-Emerick Aubameyang. The Londoners’ stunning summer spree will continue with the capture from Barcelona of the striker, 33.

He has been given the green light to jet to London for a medical and to put pen to paper on a £14million deal that will see Marcos Alonso head the other way. Aubameyang has agreed personal terms with Chelsea on a two-year contract.

He will become the latest box-office signing at Stamford Bridge following the headline captures of Wesley Fofana, Raheem Sterling and Kalidou Koulibaly.

Aubameyang currently has three years remaining on the contract he signed at the Nou Camp back in January.

He has so far scored 13 goals in 24 total outings for the Catalan giants though he failed to score in his one appearance this term.

Aubameyang scored 68 goals across 128 total games in the Premier League for Arsenal.

He also notched 79 strikes in 95 outings under current Chelsea boss Thomas Tuchel while the pair were at Dortmund.

Chelsea have endured a difficult start to the season and suffered another loss to Southampton on Tuesday (30 August).

Tuchel’s side are next in action against West Ham on Saturday (3 August).