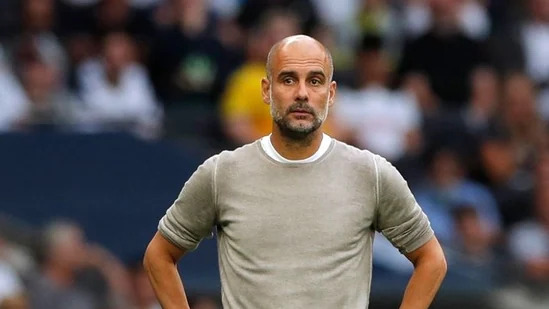 As Per the sources, Manchester City are open to loaning the 18-year-old at the end of the current campaign for him to gain experience.

The move is part of a plan by newly recruited sporting director Pasquale Sensible and Luis Campos to restructure the squad following a poor season.

The Lions are already out of the title fight, sitting in 12th place in the league, 29 points behind Trabzonspor.

Galatasaray want Manchester City youngster Kayky on an end of season loan according to Fanatik.

Sensible and Campos are said to have arranged up talks with Manchester City through their ties in the European football transfer market.

Galatasaray and Manchester City have began discussions about a possible loan.

The two managers are still close friends, according to the article, and Torrent has discussed Kayky joining Galatasaray on a temporary basis with Guardiola.

Kayky has appeared in the Premier League and FA Cup this season, as well as being included to the Champions League squad. Kayky joined City from Fluminense in Brazil for a €10 million transfer fee last summer.