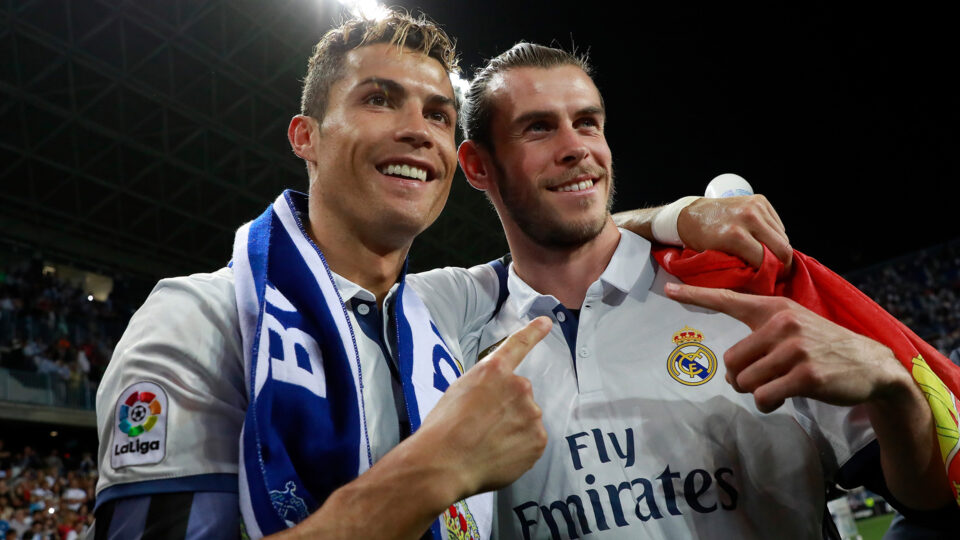 It’s the final week of the international break, with Premier League clubs gearing up for their return to action next weekend.

The quartet of Premier League stars involved in the COVID quarantine drama in Brazil have now been released by Argentina and are set to miss at least one top-flight match.

Meanwhile, all eyes are still fixed on Cristiano Ronaldo, who has re-signed for Manchester United but reports suggest there could be a delay in him making his debut.

He returned to the club’s training ground on Tuesday and was pictured with manager Ole Gunnar Solskjaer.

“He’s done it before in the Premier League so he understands the league. He has done everything there is in football.

His goal-scoring ability is matched by no one else so I’m sure he is going to come in, do well and score a lot of goals. I’m excited to see it like everyone else, I’m sure.”