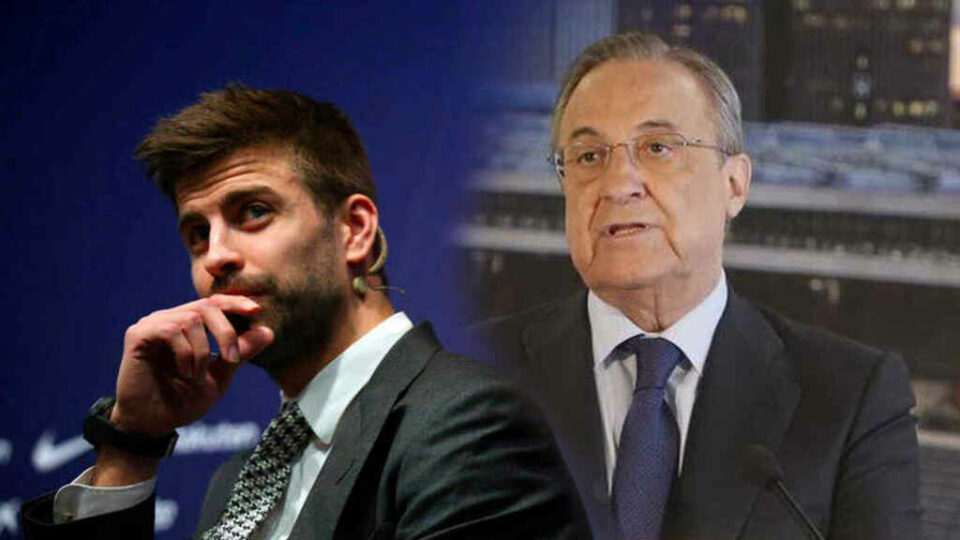 Recently, we saw Gerard Pique bring the curtain down on his illustrious career and Real Madrid fans will have a lot of memories of the Barcelona defender over the years, even if not happy ones. His exit was a curious one to say the least, as we walked into the shadows on just another weekend of La Liga football, in a game against Almeria.

As it turns out though, it was not just another game in the title race. While Barcelona defeat Almeria, Real Madrid ended up losing away at Rayo Vallecano, handing Xavi’s side a two-point lead, which now stands at five, although Carlo Ancelotti’s men have played a game less.

Their final game before heading into the World Cup break is going to be against Cadiz, and on current form, no Real Madrid fan can be certain that Los Blancos will be walking out with all three points.

Coming back to the matter of Pique, we all know that he has aspirations of becoming Barcelona president one day. He does not seem to be a big fan of the idea of the European Super League though and believed it was a mistake. As reported by Marca, while speaking on Ibai Llanos’ Twitch:

“When Florentino talks about the Super League and that people consume football differently, I agree with that.

“But I don’t think the Super League is the solution. The creation of the Super League was a big mistake. I think highly of Florentino, and he surprised me with that. He has changed Real Madrid.

“He made a mistake when he signed some stars at the time but when he came back he deserves praise. But when I saw his appearance on El Chiringuito by himself… my head exploded. I don’t know what he wanted to achieve with that.”

There were widespread protests from the fans, especially in England, which led to the Premier League clubs pulling out pretty quickly. AC Milan, Inter Milan and Atletico Madrid.

Three clubs – Real Madrid, Barcelona and Juventus – still have not given up on the idea of the European Super League though and there are believed to be plans to relaunch it once again soon, although, it is hard to see the English clubs even come close to touching the idea again after seeing how their fans reacted the first time around.