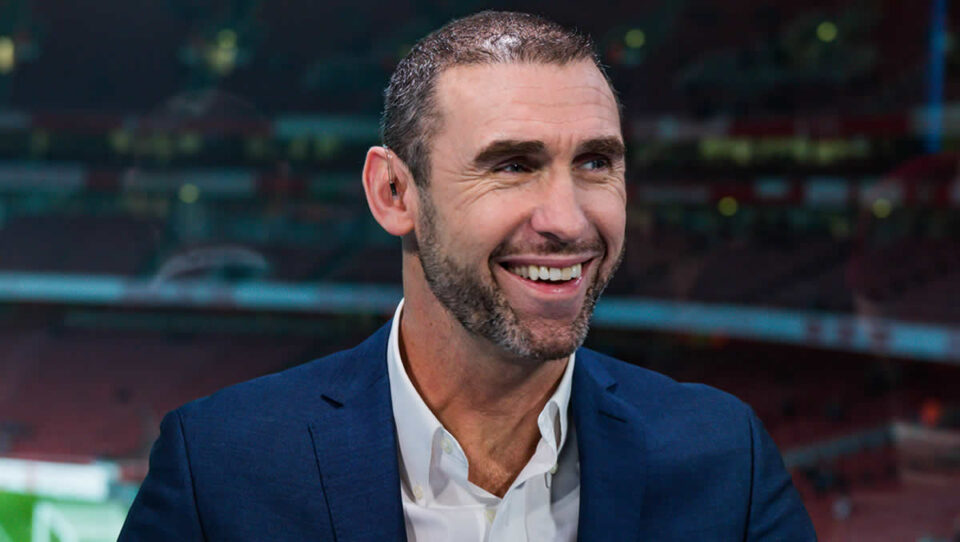 Martin Keown, an Arsenal icon, has pushed his old team to complete the signing of Wolves winger.

The Spain international has been a standout player in the Premier League, and one would guess that a number of large teams are interested in him right now.

The Wolves midfielder has been linked with Tottenham by the Telegraph, but it appears like ex-Gunner Keown would welcome the 25-year-old to the Emirates Stadium.

“I feel Traore is awesome at times and just for once, we have the satisfaction of seeing it. It’s a lovely finish from him. I’d sign him if I was a manager. Arsenal – get in and buy him!” Keown said on BBC Final Score, as quoted by football.london.

Arsenal could do with new additions out wide, with Traore surely an upgrade on the out-of-form and out-of-favour winger Nicolas Pepe.

Still, it seems Arsenal’s priority is not a new wide player right now, with various reports linking them with a strong interest in Juventus midfielder Arthur Melo, such as in the tweet below…

It would be fascinating to see where Traore ends up, but Arsenal would be well to take Keown’s counsel here.

Keown was a part of Arsenal’s renowned 2003/04 Invincibles team, so he’ll know a thing or two about what type of players could be required to restore the club back to its best.