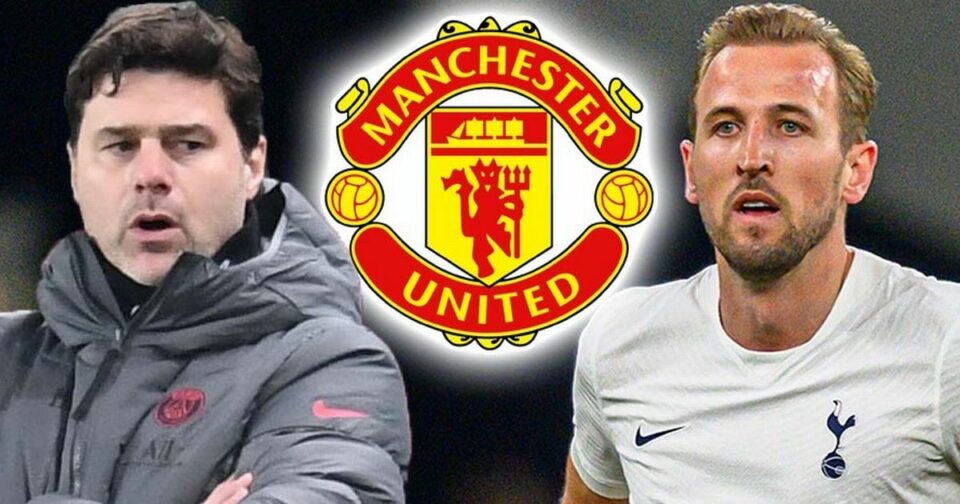 Harry Kane has not ruled out leaving Tottenham this summer, with Manchester United being linked with the striker.

Manchester City wanted to bring the England captain to the Etihad as Sergio Aguero’s replacement, and he was at the centre of one of the greatest trade sagas of 2021.

Kane would remain in north London as he was reintegrated back into the club, but under Nuno Espirito Santo, he struggled to get off the ground.

Under Antonio Conte, the 28-year-old has looked like his former prolific self, as evidenced by his clinical brace and match-winning goal versus City in a 3-2 triumph that threw the Premier League championship race wide open.

After a summer of distractions, Kane appears to have settled in at Spurs, but that doesn’t rule out the possibility of him departing in the near future.

Kane, according to The Athletic, wants to analyse the circumstances at the north London club at the end of the season before deciding on his long-term future.

Kane’s current contract will expire in two years after he turned down a lucrative content extension amid City’s unsuccessful pursuit of the striker.

Conte’s men want to lock him down, but they have no intentions to make another offer since they know the ball is in Kane’s court to start talks.

Kane is keeping his options open and might prolong his time at Spurs if they can show they are a good fit for him in terms of winning trophies, which has always been a priority for him.

If Kane decides to leave in the summer and a situation similar to that of a year ago happens, he would finish his current contract and become a free agent in 2024, rather than being forced to depart with a year remaining on his contract in 2023.

According to The Telegraph, Pochettino, who is the frontrunner to become the next Man United manager, wants to reconnect with Kane if he gets the job at Old Trafford.

United’s hunt for their new manager has officially begun, but the club is aware that discussions with the Argentine, who is presently at Paris Saint-Germain, will be difficult.

Pochettino has made it obvious that he wants to return to the Premier League, and the United locker room seems to agree that he should be in charge next season.

And reuniting with Kane would be a tantalising option for United after their successful five-year partnership at Spurs.