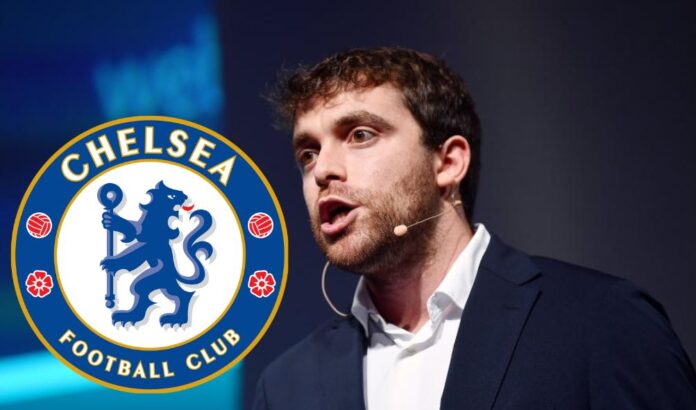 Chelsea are soon to be announcing their third official signing of the summer for the Men’s team, according to transfer expert Fabrizio Romano.

When Romano says ‘here we go’ on a deal, then it’s pretty much as good as a club officially confirming it, and that is expected to come next for either Chelsea or Chicago Fire of the MLS.

That is because The Blues are about to confirm the signing of Chicago Fire’s goalkeeper, Gabriel Slonina.

Romano reports that he has signed a 6-year contract with Chelsea and completed his medicals in London yesterday. Chelsea are signing the 18-year-old for 15 million euros, which equates to around £12.6m. And as Romano confirms below with his Tweet over night, Slonina will stay at his club on loan until the end of the MLS season in January.

Gabriel Slonina has just signed the contract with Chelsea after medical on Monday – finally sealed between clubs/player. ✅🔵🇺🇸 #CFC

▫️ Slonina will stay at Chicago Fire on loan;