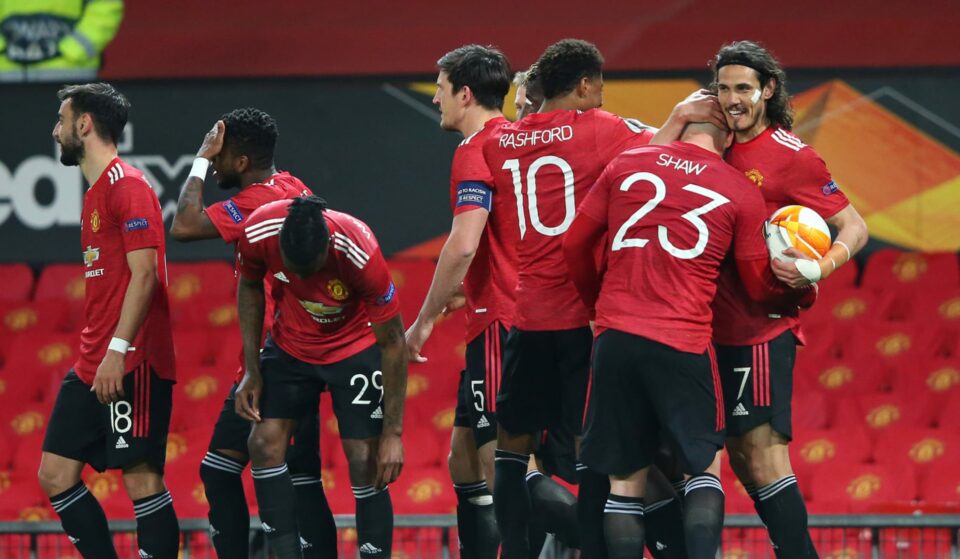 The Manchester United striker is set to depart the club this summer and hopes to join La Liga.

This is according to Fabrizio Romano, who spoke about the summer window ahead of the Red Devils in the newest Que Golazo YouTube video.

After signing a one-year extension in the summer of last year, the Uruguayan’s contract is scheduled to expire at the conclusion of the season.

And it’s been stated that Barcelona, the Spanish giants, are interested in signing the 35-year-old, who has fallen out of favour at Old Trafford this season.

Cavani scored ten goals in the Premier League last season, but Romano feels he will depart this summer to pursue first-team opportunities:

“He dreams of La Liga, so I can’t mention any club at the moment because it’s just Cavani’s intentions. Cavani plans to try La Liga experience in the coming months.”

Cavani will likely be frustrated by this season has gone so far given he did commit this season to the Red Devils having been out of contract at the end of last season.

Injury issues have been the story of his 2021/22 campaign with just 12 appearances in the Premier League to his name which has seen him score twice.

But with both Cristiano Ronaldo and Cavani both closing in on their 40th birthdays, is it time for United to find a long-term solution for their striker needs?