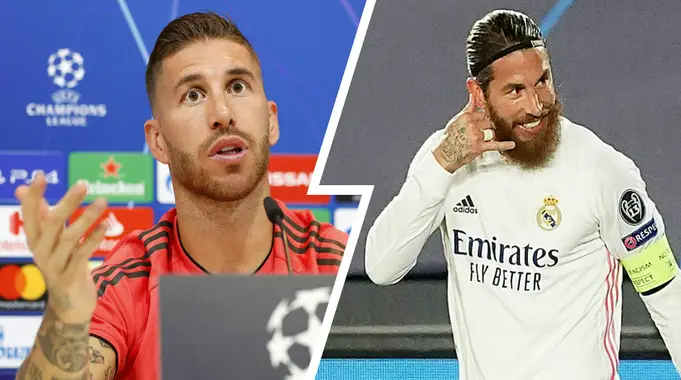 Ramos, 35, bade an emotional and controversial farewell to Madrid, accusing the club’s president, Florentino Pérez, of reneging on a promise to hand his captain a new one-year deal.

But his highly successful 16-year spell with the club has come to an end. Ramos will announce the news in a press conference on Thursday afternoon.

Speaking to COPE back in 2016 about turning down an offer from Manchester United, Sergio Ramos said: “There was an offer from United, yes. I considered changing for a while, but Real Madrid was always my priority and there were no economic reasons.

“Did I feel cheated [by Madrid]? No, but I did feel disappointed for a while. There were some troubles that came to an end. Flattery from big clubs is always good as this is because you are doing well, but the fans and my club want me.”

It has been confirmed that Ramos will be leaving Madrid on a free transfer this summer after spending 16 trophy-laden years in the Spanish capital.

The centre-back is linked with a move to Old Trafford once again although the fans will remember how the Spaniard used the Red Devils to get a better deal at the Bernabeu in the past.