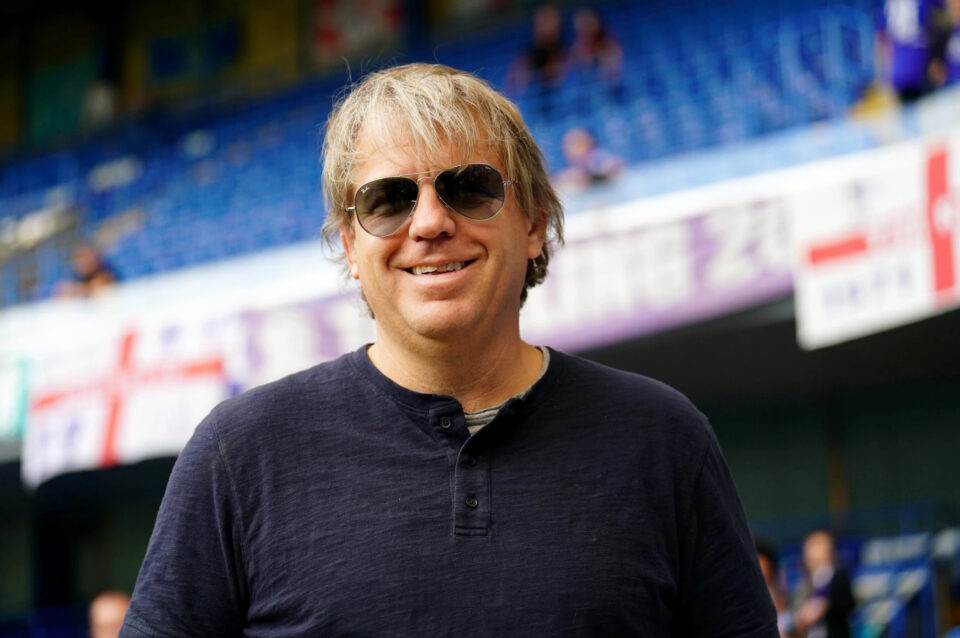 Chelsea are doubling down in their efforts to appoint Christoph Freund as their new sporting director and talks are ‘very advanced’ at Stamford Bridge, according to journalist Simon Phillips.

Having unveiled Graham Potter as the Blues’ head coach last week, replacing the sacked Thomas Tuchel, owner Todd Boehly has turned his attentions towards filling a key behind the scenes role.

Freund is understood to be in discussions with Chelsea over leaving current employers Red Bull Salzburg and heading to west London to become their new sporting director.

The 45-year-old has been working behind the scenes at the Austrian club since 2006 and is seen as an attractive option by Boehly, who led a £4.25billion takeover in May.

Boehly has revealed his intentions to develop a multi-club model, similar to Red Bull, meaning Freund would be an ideal candidate as he has already been involved in that system while with Salzburg.

Fresh from being named as Chelsea’s boss, it has emerged that Potter will have a say on who is appointed as the new sporting director and Boehly is looking to have someone in the job ahead of the upcoming World Cup in Qatar.

Freund has seemingly made it clear that he would be open to filling the vacancy as he refused to rule out the prospect of joining Chelsea earlier this week.

Phillips understands that Freund is in pole position to be appointed as Chelsea’s sporting director.

The journalist believes the Austrian’s move from Salzburg could be confirmed in the coming days as discussions are progressing.

Phillips told GIVEMESPORT: “I was told probably four or five days ago that Freund was the frontrunner and has been the favourite for some time.

“I’m pretty sure those talks are very advanced now behind the scenes. I think they didn’t want too much of it to come out before Salzburg when Freund was obviously at Stamford Bridge.

Who else is in the running to be appointed as Chelsea’s new sporting director?

Luis Campos, who is currently an advisor at Paris Saint-Germain, has reportedly been offered a contract worth just shy of £7million-per-year to take on the role immediately.

There have also been suggestions that the Portuguese could be named as Chelsea’s sporting director alongside Freund as Boehly looks to transform how the club operates behind the scenes.

CBS reporter Ben Jacobs has revealed that Michael Edwards was ‘blown away’ by the project on offer at Stamford Bridge but maintained he was unavailable due to wanting to take a year-long break from football having left Liverpool in the summer.