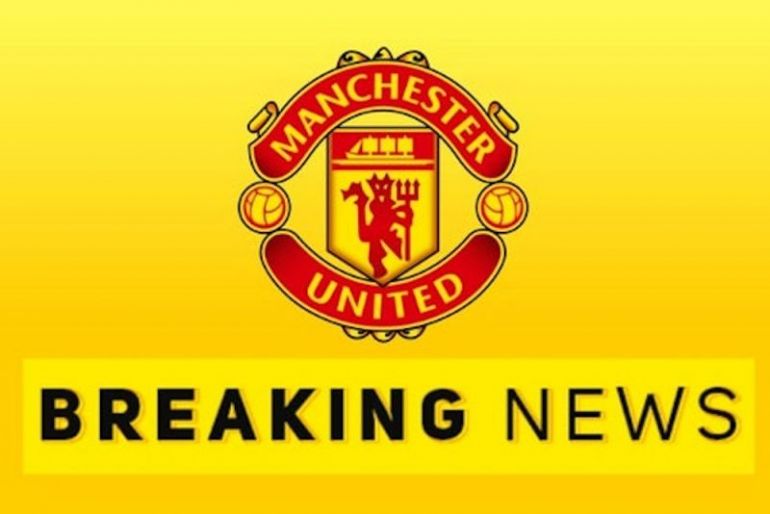 Inter Milan are looking to make a January move for Manchester United midfielder.

Since joining Manchester United, Van de Beek has struggled to cement a regular place in the side. When Erik ten Hag arrived at the club, many expected Van de Beek to be given more of a chance, due to their history together with Ajax.

Unfortunately for him, that chance is yet to come, and he could be on his way out the door in the coming months.

Even a loan spell at Everton couldn’t reignite his career, so a permanent move away from the club is probably best for his development.

One club who are reportedly keen to offer Van de Beek another chance to express himself is Inter Milan.

That’s according to Fichajes, who claim Inter could see Van de Beek as a cheaper alternative to Sergej Milinkovic-Savic.

Van de Beek flourished during his time at Ajax, but has ultimately failed so far in England with both Manchester United and Everton.

The Dutch international may not be suited to the English game, so a move to Italy could be what he needs.

Arsenal Superstar Could Push For Exit Move This Summer