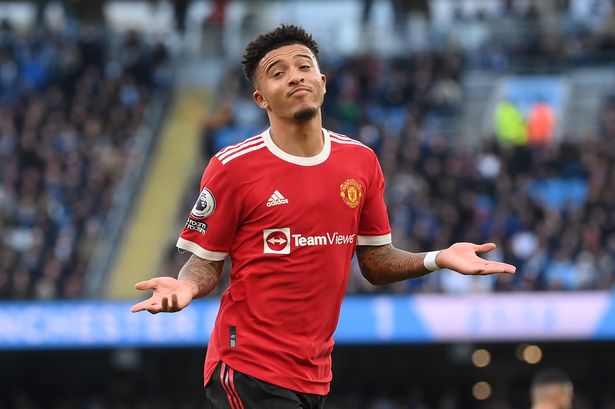 Many of Jadon Sancho’s International colleagues allegedly tried to persuade him to join their respective clubs.

Sancho spent the summer with England in the European Championships before joining Manchester United. Many players tried to persuade the 21-year-old to join their team during this time.

Speaking to Sky Germany, Sancho said: “I’ve met Jesse Lingard, Marcus Rashford, Harry Maguire and Luke Shaw with the national team. They always said: Come to United. There were also the guys from Chelsea and Liverpool, who all tried to convince me of their club, but it only really got serious after the European Championship.”

Chelsea, in example, appears to have a plethora of wide players but few who have established themselves in the team. Hakim Ziyech, Christian Pulisic, and Callum Hudson-Odoi, for example, are all rotated on a regular basis, with only 31 league starts between them.