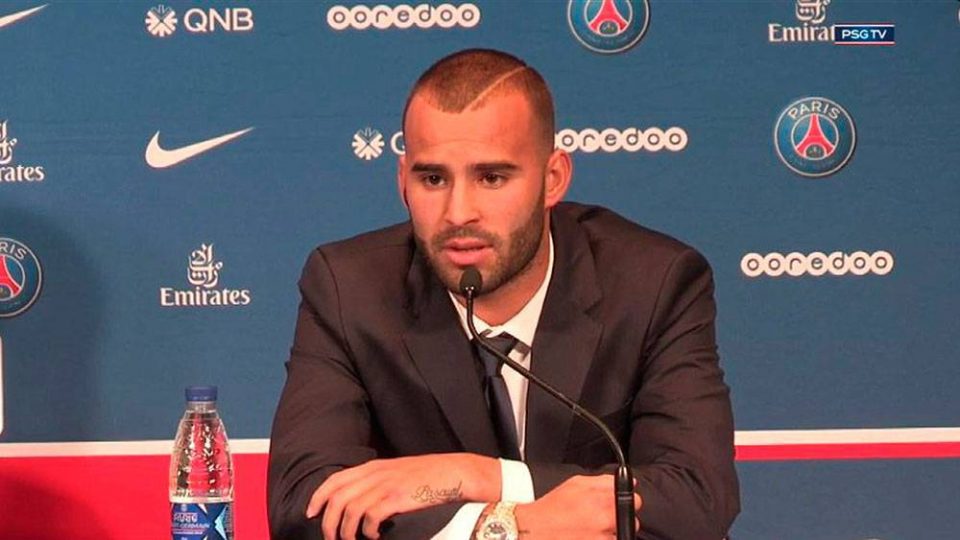 Jesé Rodríguez is one of those footballers who showed so much promise, but never came close to justifying the hype. In his defence, a horrible knee injury in 2014 halted some good progress he was making at Real Madrid.

But nonetheless, he has significantly underwhelmed on the pitch, but at least he’s got his music off it.

After falling down the pecking order at Madrid, Jesé sought a new beginning in Paris and joined PSG, just before they signed Ángel Di María, Julian Draxler, Kylian Mbappé and Neymar. He has only played nine times for PSG.

Jese Rodriguez, newly arrived at Las Palmas, has spoken about the future of his former Paris Saint-Germain teammate Kylian Mbappe in comments carried by El Partidazo of Copa and Marca.

“He really wants to go to Real Madrid,” he said. “His idol has always been Cristiano [Ronaldo]. He loves Real Madrid and I’m sure he’ll play there one day.” 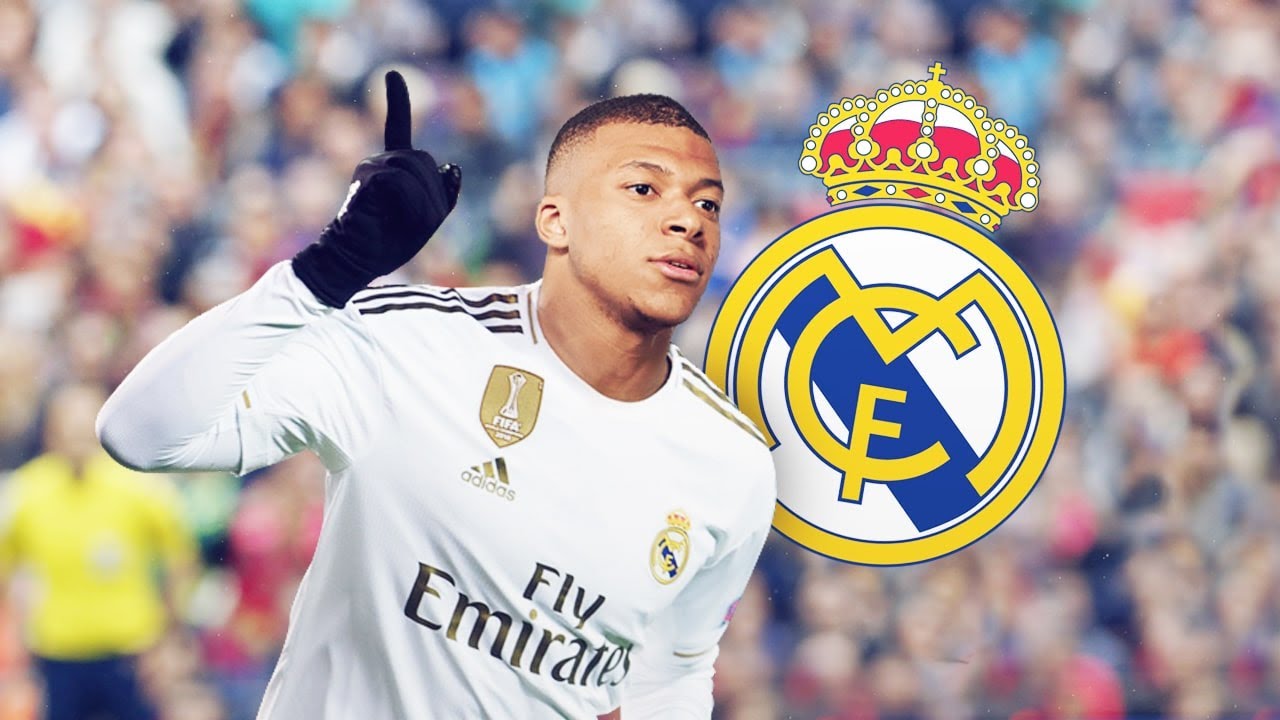 Covid-19 has disrupted this somewhat given the financial impact its had on European football. There’s also the looming spectre of the project developing in Paris. Neymar is close to renewing his contract while Lionel Messi is heavily linked with a move there.

It’s within this context Mbappe must make a decision. His contract with PSG expires in the summer of 2022, so either he signs a new deal this summer or he leaves the club. The Parisians won’t countenance allowing him to leave on a free transfer.

Liverpool have also been credited with a serious interest in the Frenchman, with some reports putting them in pole position. Whatever happens, there’s an intriguing few months ahead.