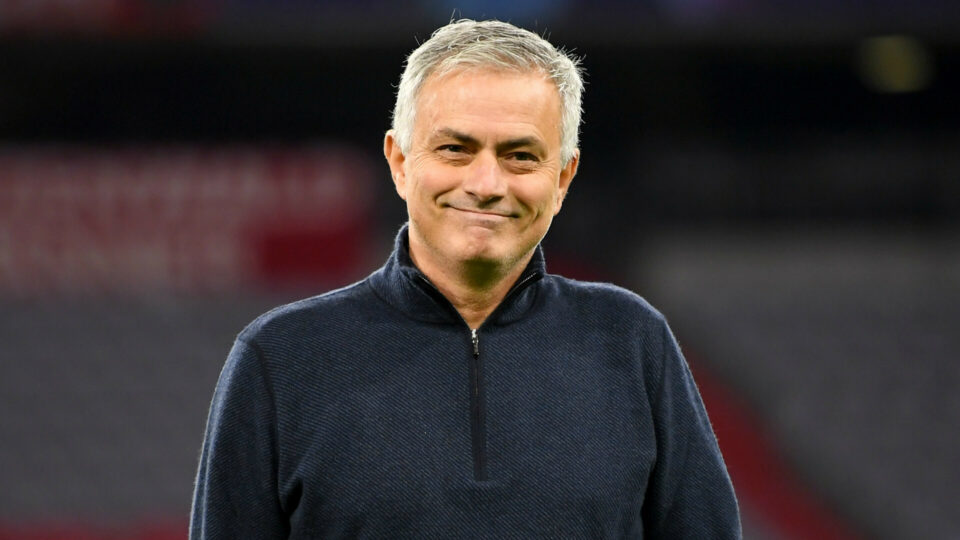 Former Manchester United manager Jose Mourinho is keen to raid the Red Devils for his new club Roma in this summer’s transfer window.

The Portuguese tactician is a fan of his former Man Utd player Eric Bailly, who is one of three defenders who could be heading out of Old Trafford this summer, according to Fabrizio Romano in his exclusive CaughtOffside column.

Bailly has struggled to fully establish himself in his time with United, despite initially looking a promising signing when he was brought to the club by Mourinho back in 2016.

The former Villarreal man is now being targeted by Roma, and could be followed out of the exit door by Aaron Wan-Bissaka and Axel Tuanzebe.

“Some sales will obviously be necessary,” Romano explained.

“There’s nothing particularly advanced yet, but Eric Bailly is on Jose Mourinho’s list at Roma.

“Proposals for Aaron Wan-Bissaka are expected, and Axel Tuanzebe is another player destined for departure.”

Mourinho also has former United defender Chris Smalling in his squad at the Stadio Olimpico, while he also snapped up Nemanja Matic when he became a free agent this summer.

Could Bailly be the next to join his old colleagues at Roma, or would Erik ten Hag do well to keep the Ivory Coast international as a squad player this season? Let us know in the comments.