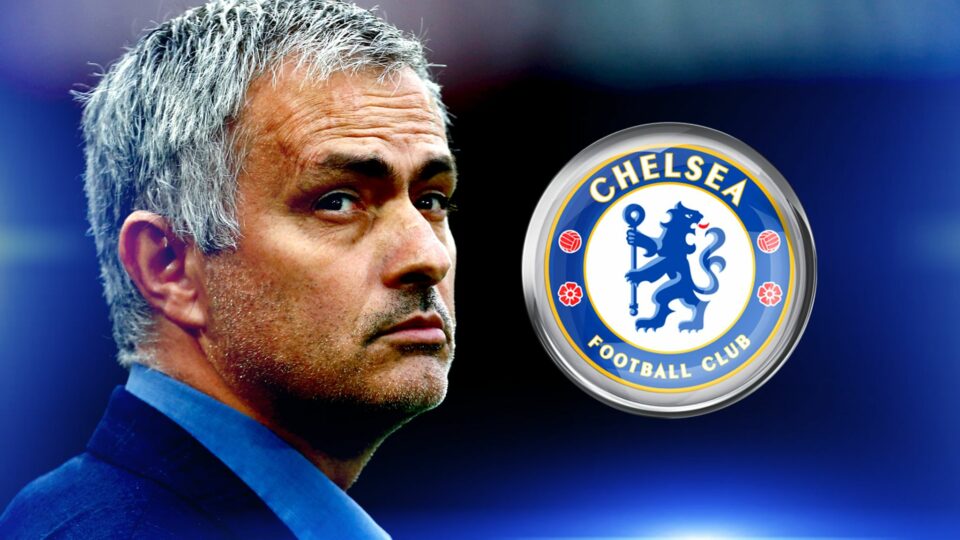 Jose Mourinho will go down as one of the most entertaining but successful managers in football history. During his time at Chelsea, he arguably enjoyed one of the most impressive seasons ever, conceding just 15 goals in the 2004/2005 season.

An organised, robust defence is clearly an important part of Mourinho’s side, and he’s now looking to raid his former club Chelsea to bring in another defender.

According to Correire Dello Sport, Roma are looking to sign Chelsea defender Chalobah.

Chalobah has only made one appearance for Chelsea after they brought in Kalidou Koulibaly and Wesley Fofana during the summer transfer window, so a move away from the club could be best for his development.

Chelsea may be reluctant to sell Chalobah on a permanent deal, with the young defender still only 23 years old and a useful rotational option, but if he’s looking to progress in his career, there’s a good chance he could push for a move away from Stamford Bridge in the near future.