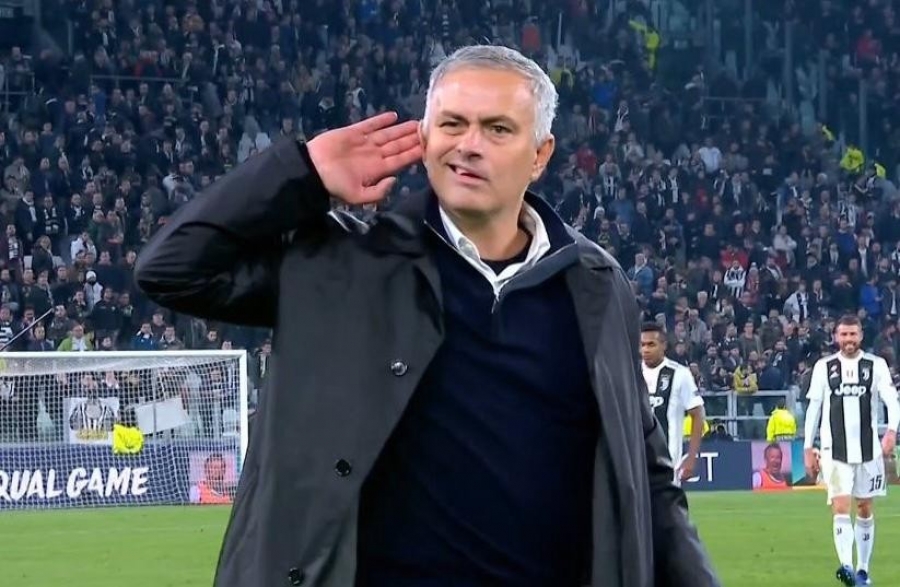 According to recent rumors, Roma is thinking about asking Manchester United about a summer loan transfer for defender.

According to the Italian publication Calciomercato, the Brazilian full-back is on Roma’s shortlist of prospective replacements for injured first-teamer Leandro Spinazzola.

Spinazzola will miss the most of the upcoming 2021-22 season after rupturing his Achilles tendon during his country’s quarter-final match against Belgium at Euros 2020 this summer.

Former Manchester United manager Jose Mourinho is rumored to be looking at prospective stand-ins in a desperate attempt to replace the injured full-back.

Calciomercato believes Ramy Bensebaini of Borussia Monchengladbach is the Portuguese manager’s first choice, but with the player expected to cost about £25.6 million (€30 million), cheaper options may be necessary.

Roma is said to be interested in signing Man United’s Telles on loan, despite their reluctance to spend the money necessary to lure Bensebaini away from Germany.

Telles just joined the Red Devils last summer, but due to the outstanding success of first-choice full-back Luke Shaw, the South American has been relegated to a supporting position.