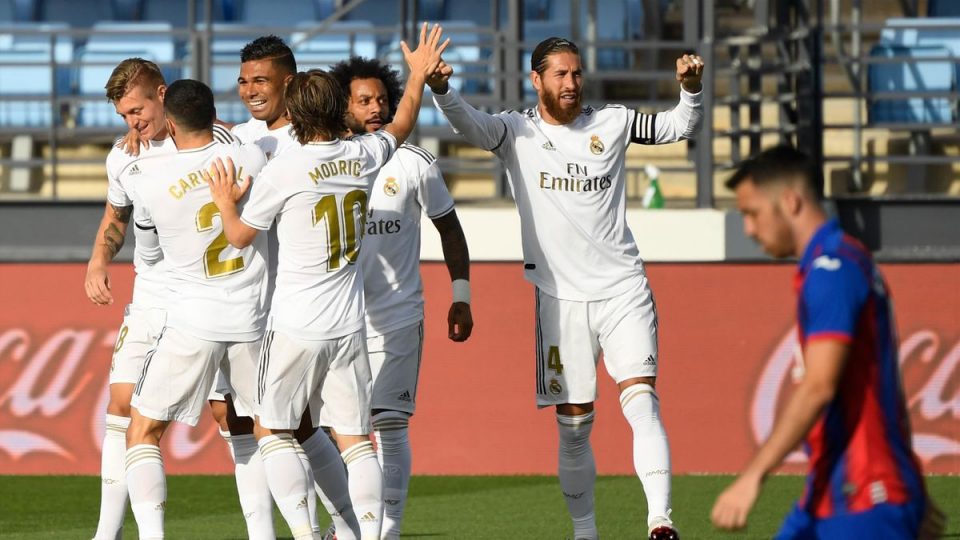 Juventus is witnessing a move in the direction of Real Madrid captain. Italian giants will face competition from French champions Paris Saint-Germain, who are also said to be tracking the situation of the defender.

Ramos transferred from Sevilla to Real Madrid in the summer of 2005. Since his move to Los Blancos, Ramos has become the backbone of Real Madrid. He won 22 big awards, including five La Liga championships and four UEFA Champions League championships, becoming one of La Liga ‘s leading goal scorers from a defensive role on the way. 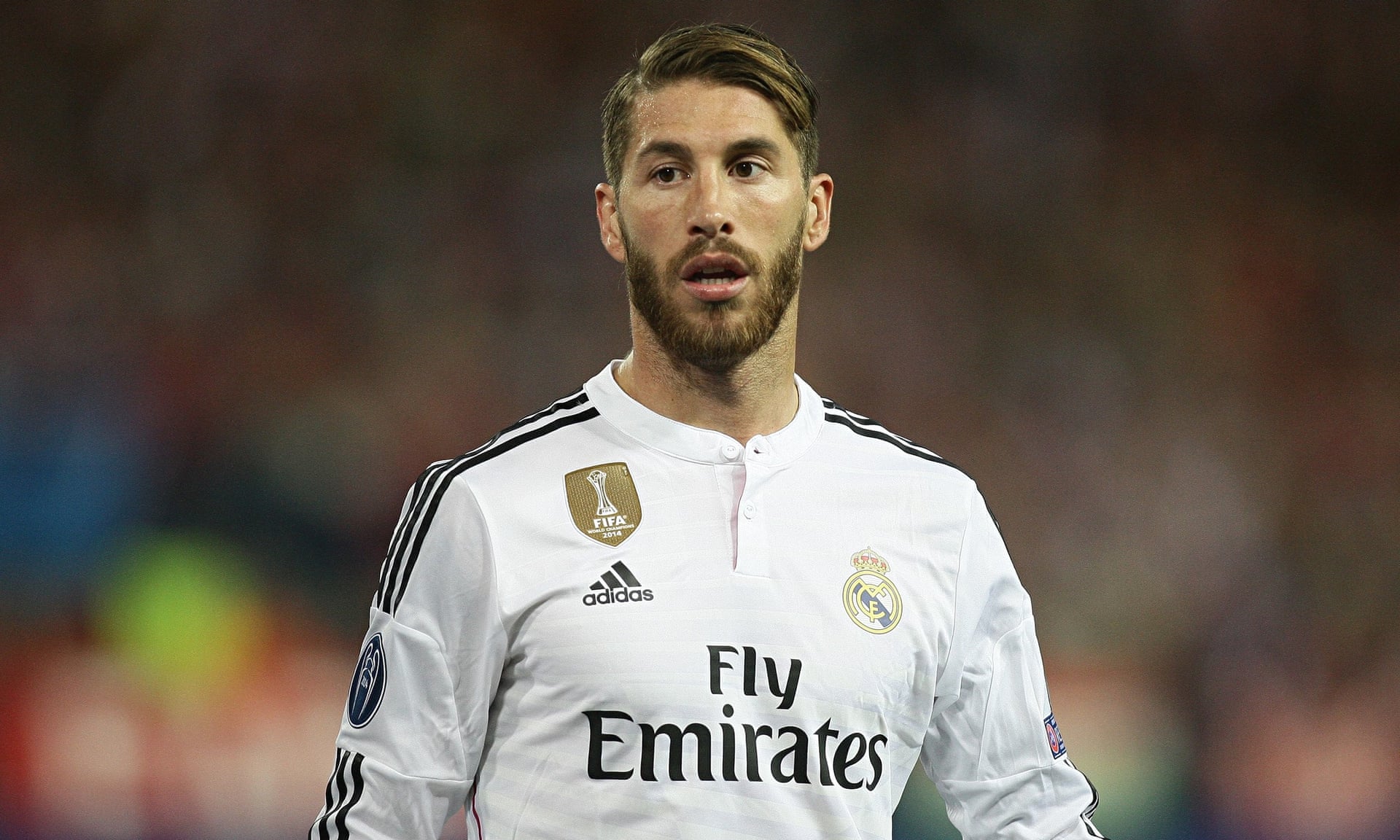 Sergio Ramos has also been called ten times the FIFPro World XI, a defence record. He was also eight times elected to the UEFA Team of the Year — also a record for the defenseman. Ramos was named the League’s Top Defender, a record five times.

Despite entering the final stages of his career, Sergio Ramos has so far begun most of the Real Madrid matches and completed all but one of them. He is generally considered to be one of the best defenders in the world, so it is no wonder that Juventus is controlling the situation with just one year left on his new contract.

From January, Sergio Ramos will be able to speak to clubs in Europe over a possible free transfer at the end of the season if Real Madrid and he may not agree on an extension of the deal. ESPN, though, notes that a new contract is expected to be on the cards.

? @FabrizioRomano on @podcastherewego: “Sergio Ramos’s ?? contract is expiring in this summer. A few clubs are interested in him, namely PSG and Juventus. The player wants to stay, so does the club. The negotiations for new contract will begin soon.”#RMFC #PSG #Juve pic.twitter.com/KJcrwLmqAZ

If Sergio Ramos would not commit to a new contract with Real Madrid, the Spanish captain may be drawn to Juventus, where he may have joined up again with former Madrid teammate Cristiano Ronaldo. Ramos and Ronaldo spent nine years together in Madrid before Ronaldo moved to Turin.

Juventus already has two top-quality centres in the form of Leonardo Bonucci and Giorgio Chiellini, but with Chiellini ‘s contract expected to expire next summer, Ramos may well have been the perfect substitute for the seasoned defender.

Paris Saint-Germain is also said to be tracking the contract situation of Ramos, with the club willing to substitute Thiago Silva, who left for Chelsea this summer. The PSG had a poor start to both their Ligue 1 and Champions League seasons, with their defence coming in for much scrutiny.

PSG is one of the few clubs that can satisfy the salary demands of Sergio Ramos. Playing in Paris with the likes of Neymar and Kylian Mbappe may be an attractive opportunity for the 34-year-old.