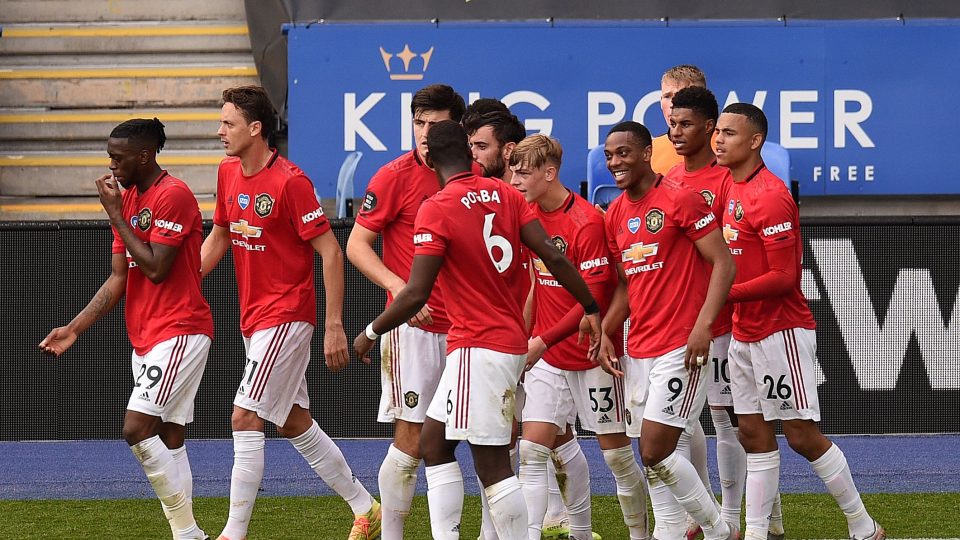 The La Liga team is considering making a summer offer for the resurgent Manchester United winger.

Despite having one of the most potent offensive lines in Europe’s top five leagues, the reigning La Liga champions are interested in acquiring the Manchester United winger, according to 90min.

The 28-year-old is United’s homegrown hero, having worked his way up through the ranks at Old Trafford before winning his first senior deal in 2011.

He has subsequently developed into a first-team regular for the Red Devils until suffering a dramatic drop in form under Ole Gunnar Solskjaer’s tutelage.

Back in January, the Englishman opted to end a two-year nightmare at the Theatre of Dreams by joining West Ham United on a six-month loan.

Lingard had a resurgence at the London Stadium, emerging as one of the Premier League’s standout performances in 2020/21, and it proved to be one of the wisest decisions.

During his brief time under David Moyes, he racked up nine goals and five assists in 16 league appearances, allowing him to return to the national team after a two-year absence.

With the signing of Jadon Sancho, United’s offensive potential will be bursting at the seams, which means the Red Devils may have to unload Lingard in the coming weeks.

Atletico Madrid are willing to offer the winger a long-term deal at the Wanda Metropolitano, especially given the mounting rumours regarding Saul Niguez’s transfer to Barcelona.

Diego Simeone admires Lingard and will compete with West Ham for his signing.

The Hammers are determined to sign the Englishman this summer, but have yet to reach an agreement with United on a fee.