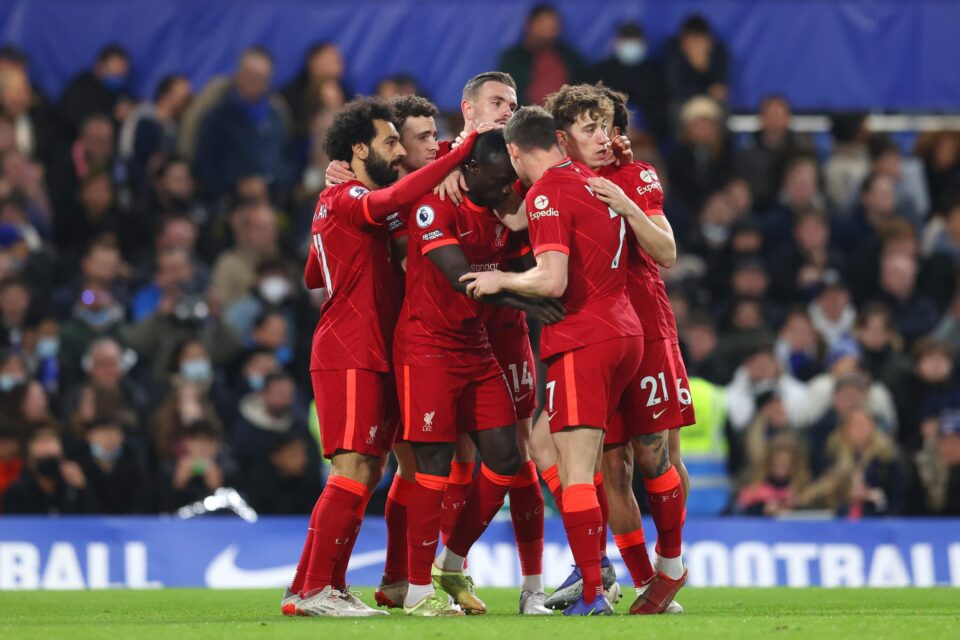 If they fail to recruit Borussia Dortmund’s Erling Haaland, Barcelona knows who they want to sign and, according to recent sources, they may look to the Premier League.

The Catalan giants, led by former midfielder Xavi, are dead set on bringing Haaland to the Nou Camp, but they are aware that the Norwegian forward is also coveted by Real Madrid and Manchester City, both of whom are considered frontrunners.

Xavi has apparently told the club’s administration that his ideal option to Haaland is Liverpool’s Mo Salah, in an effort to plan for failure when it comes to Haaland.

According to a recent rumour from Spanish newspaper AS, Egypt international Mohamed Salah is open to leaving Liverpool.

Salah, 30, will be out of contract at Anfield at the end of next season and despite playing a hugely important role under manager Jurgen Klopp, there have not yet been any signs of renewal.

Discussing the 30-year-old’s contract, Klopp, who spoke to reporters last week, as quoted by ESPN, said: “Mo expects this club to be ambitious,” Klopp told a news conference on Friday. “We cannot do much more. It is Mo’s decision.

“It is all fine from my point of view. Nothing happened further, no signing or rejection. We just have to wait, there’s no rush.”

This could see him leave the club for free in the summer of 2023 and that is a scenario that the Reds will not even want to be considering – no way can one of the world’s best players walk away for nothing.

Barcelona knows this and could therefore put in an offer of between £50m – £60m this summer, as well as agree to pay the world-class forward as much as £85m over the next four seasons.

Since joining Liverpool from Roma back in 2017, Salah has gone on to feature in 238 games, in all competitions, directly contributing to a stunning 207 goals along the way.

Will Karim Benzema Really Miss Clasico due to court trial?