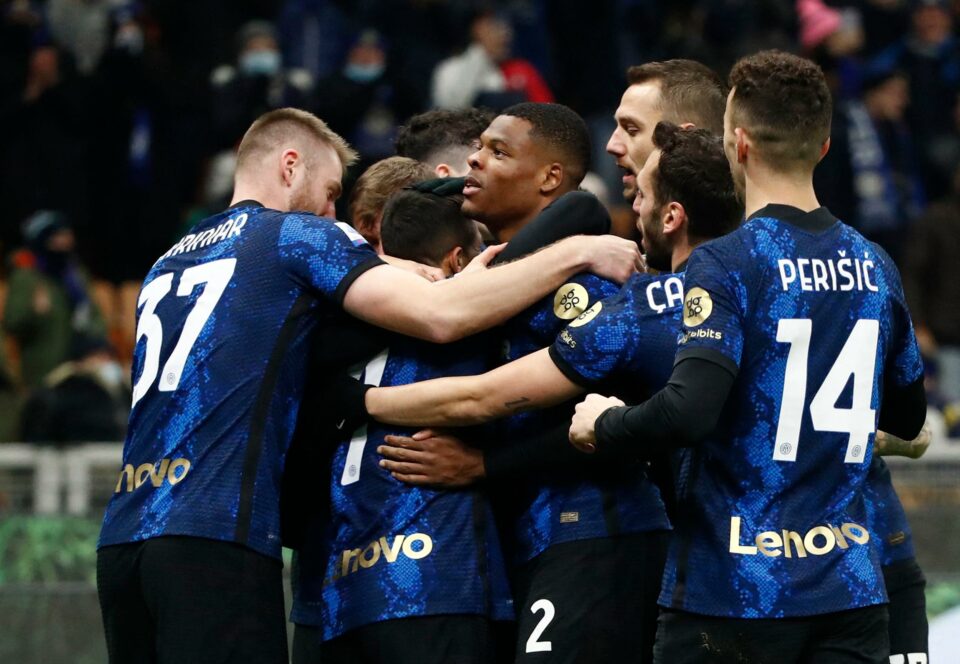 The agent of Inter Milan forward  has ruled out the prospect of his client sealing a transfer away from the San Siro any time soon.

Despite transfer rumours linking him with some major names in the Premier League, the Argentina international has impressed in Serie A and it appears like his career in the Italian top flight is poised to continue for a bit longer.

Calciomercato has named Liverpool as a possible suitor for Martinez, while Todo Fichajes claims Arsenal is also interested in the 24-year-old.

Martinez’s agent, Alejandro Camano, appears to be quite anxious to emphasise that his client is not searching for a move away from Inter.

Camano is quoted as ruling out a move in a report from football.london, which also mentions Arsenal’s supposed interest in the player.

“He is staying at Inter,” Camano told Italian outlet Calciomercato, as translated by football.london.

“His family is also very happy in Milan. I can say with certainty: there is no possibility that Lautaro will leave Inter. He cares so much about winning with this club.”

Martinez may have been a good fit for Arsenal as they attempt to replace Pierre-Emerick Aubameyang up top, but it appears they’ll have to look elsewhere.

Liverpool could have done well to sign the South American, however they already have Diogo Jota and Roberto Firmino battling for the same position, so it’s not as essential for the Reds.