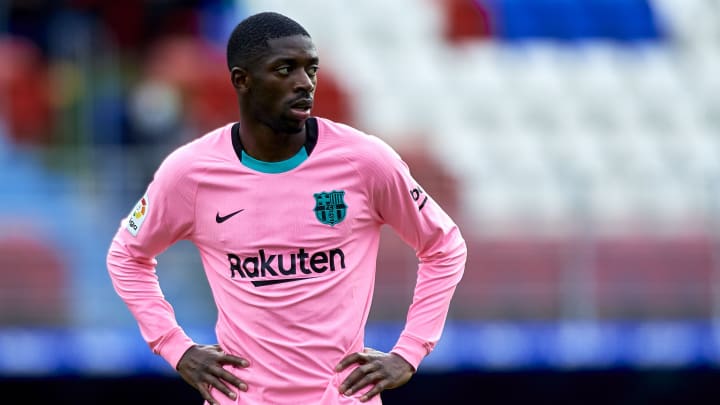 Liverpool are reportedly one of the clubs chasing a transfer deal for Barcelona forward Ousmane Dembele as he nears the end of his contract.

The France international could be a free agent at the end of the season, and that unsurprisingly has a number of big teams keeping an eye on his situation.

According to TeamTalk, Liverpool manager Jurgen Klopp is a long-time admirer of Dembele and seems to be one of the leading contenders to snap the former Borussia Dortmund man up, while Chelsea are also mentioned as having made contact with his representatives.

Dembele has struggled at Barcelona, but one imagines many clubs will feel it’s worth taking a gamble on him in this relatively low-risk deal. 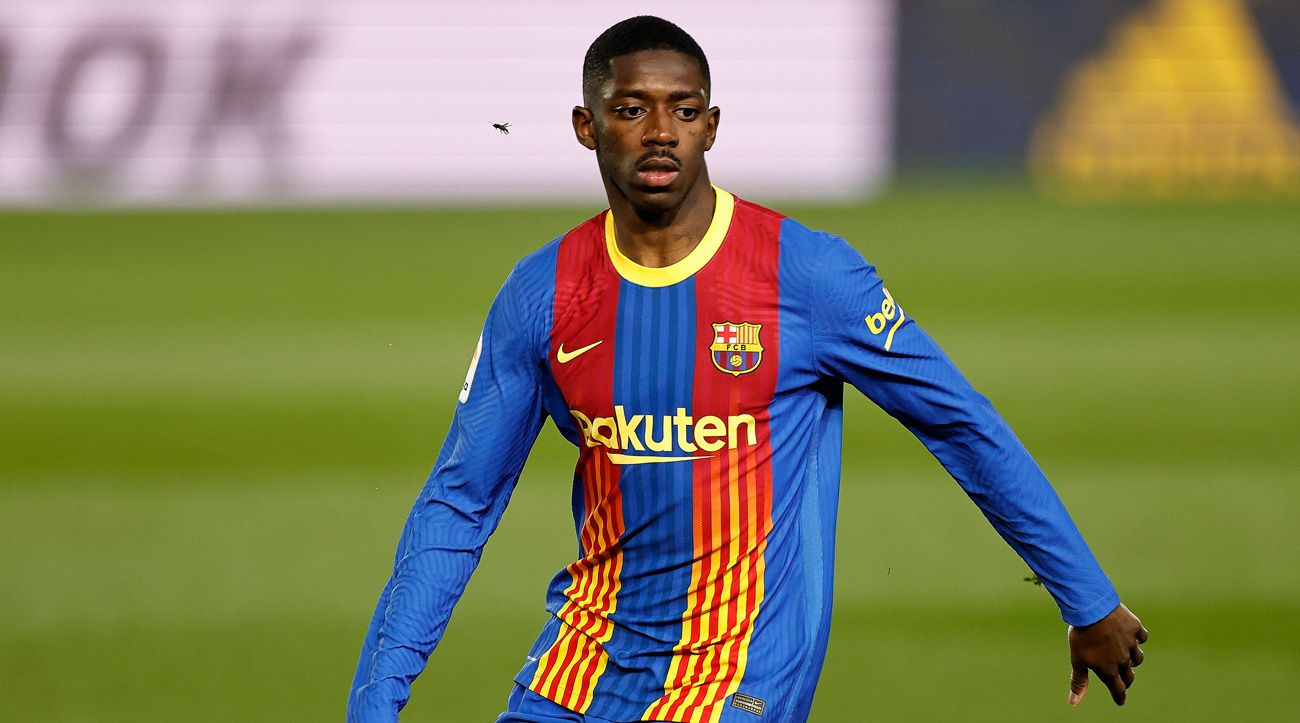 The 24-year-old looked a world-beater in the making during his time at Dortmund, but injuries have held him back since his big move to Barca.

It’s also worth noting that it’s generally been a difficult few years at the Nou Camp, with other top players like Antoine Griezmann and Philippe Coutinho also flopping for the Catalan giants.

Dembele might well improve under the guidance of Klopp at Liverpool, and the Reds would surely benefit from having another option in attack after a bit of a dip in form from Sadio Mane and Roberto Firmino in recent times.

Chelsea, meanwhile, might also be tempted by Dembele as he surely can’t be much worse than the out-of-form Timo Werner, while Kai Havertz and Hakim Ziyech haven’t exactly set the world alight either since moving to Stamford Bridge last summer.

TeamTalk also mention the likes of Manchester City, Bayern Munich and Juventus as admirers of Dembele.