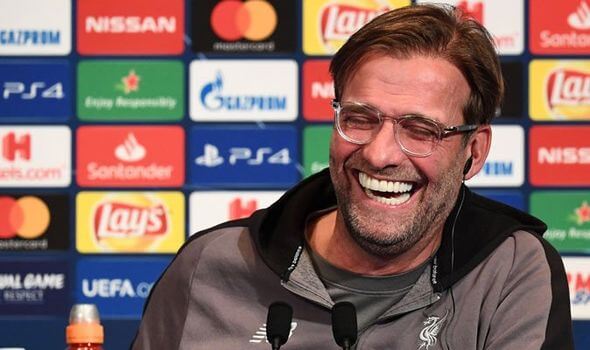 Liverpool have been linked with a sensational double swoop of Marco Asensio and Mathias de Ligt, according to reports.

Last month, Calciomercato claimed that de Ligt would sign for Liverpool if they agreed to match his wages worth £200,000 per week.

Reports suggest that Asensio is keen on a move to Liverpool, as Real Madrid will not renew his deal which runs out next summer.

Liverpool have already spent big this summer on Darwin Nunez, as well as Luis Diaz in the January window and it remains to be seen if they will conduct any more business.

Liverpool have been linked with the Spanish midfielder before and the player is reportedly interested in a move to Anfield.

According to reports from the Spanish news outlet Sport, Jurgen Klopp wishes to sign the Spaniard.

It has even been reported that Asensio is happy to take a pay cut in order to force a move away from the Spanish capital.

Despite Liverpool’s shrewd business in the window so far, there is no direct cover on either wing for Mohamed Salah or Luis Diaz since Sadio Mane’s departure.

The Liverpool Echo’s latest reports suggests that Juventus are hoping that Liverpool will reignite their interest in centre-back Matthijs de Ligt in order to spark a bidding war with Premier League rivals Chelsea.

Chelsea and Bayern Munich have been strongly linked with the former Ajax captain but the Turin club would want a bidding war to bump the price to ensure they can make back some of the £65m they paid for him in 2019.

Whilst Liverpool have been linked with the Dutch defender in the past, it seems highly unlikely any move would happen this summer.

Liverpool have arguably the best four centre backs out of any squad in European football with Virgil van Dijk, Joel Matip, Joe Gomez and Ibrahima Konate.