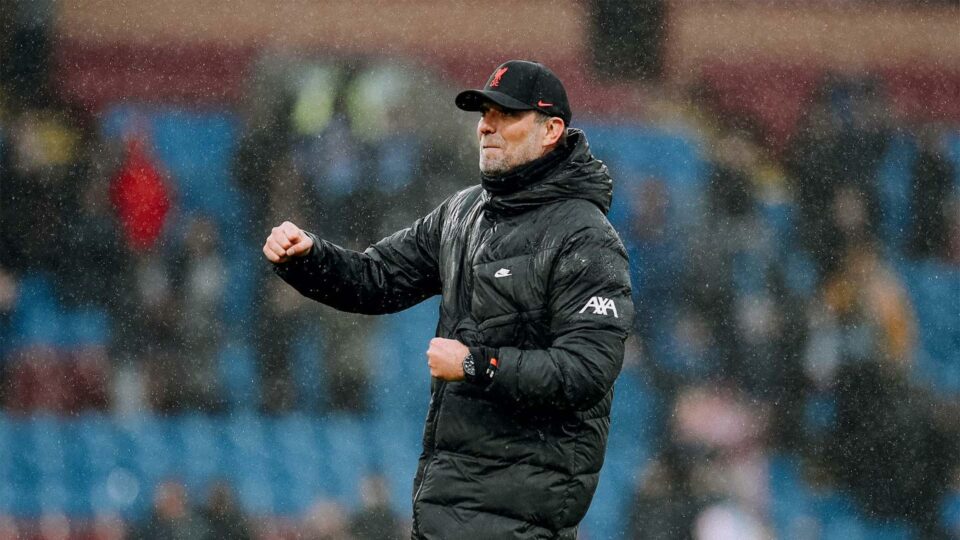 Liverpool manager Jurgen Klopp believes the additions of Diogo Jota and Luis Diaz were “essential” in order to avoid an over-reliance on Sadio Mane, Roberto Firmino, and Mohamed Salah.

Jota came from Wolves in September 2020 for roughly £45 million before Diaz was hired after a January deal with Porto on a fee that might increase to £50 million.

Jota has clearly established himself as a major figure in Klopp’s assault, while Diaz’s first few weeks with the Reds have been electrifying.

As Liverpool’s fight on all fronts continues this season, Klopp believes both signings are required to keep an attack fresh.

“It was necessary,” Klopp said. “We cannot (over) rely on these boys.

“We had on top of those Divock Origi, Taki Minamino, we had Xherdan Shaqiri here, all brilliant players who helped us to win the things we won in the past.

“Obviously you need to bring in quality and fresh energy and that’s what we tried and that obviously it looks like it worked out.

“The boys we have now are really quality in depth.

“But we cannot play all competitions and go far if we don’t have this depth. You have no chance.

“You can do it for a year if you are lucky with injuries. We had years where Bobby (Firmino), Sadio and Mo played pretty much every game.

“In a week especially like this, Sunday Wednesday Saturday and Tuesday against Inter, there’s no chance you get through with the same line-up, the same in midfield and defence.

“That’s all important and the only chance we have to try to be successful in the long term.

“So far, yes we have won one competition with this squad now but nothing else.

“We just need energy in these different games like we needed it tonight.

“Can you imagine if we’d played this game after making no changes on Wednesday? There’s no chance.”

Liverpool return to action when they host Inter Milan in the Champions League on Tuesday night with a 2-0 lead from the first leg.