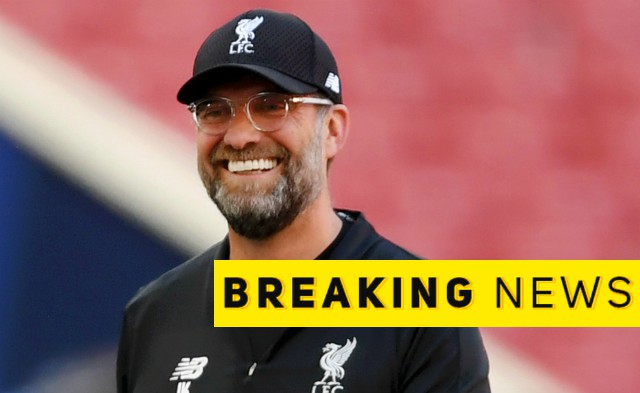 As per the latest reports going on in the media, Liverpool are planning moves to strengthen their midfield and the attack for next season.

According to a story covered by The Sunday People, Liverpool are plotting a £120million raid on Leeds to sign Phillips and Raphinha.

According to a reliable news source, the Reds are considering sending Takumi Minamino to the Whites in order to get Raphinha to join them this summer.

Last season, Minamino was our leading scorer in the League Cup and FA Cup, but the Japanese international only appeared in one Premier League game. The Asian sensation rose to prominence at RB Salzburg under Jesse Marsch, who is now the manager of Leeds United.

Raphinha is a quick-footed winger who can play on either flank. The 25-year-old South American scored 11 Premier League goals for the Elland Road club last season. He has gained eight caps for Brazil and scored three goals thus far.

The Merseysiders have targeted Phillips in this situation, and Klopp is ready to come in and fight Guardiola for the England regista’s services.

The 26-year-old, who played in the final of Euro 2020 with the Three Lions, can play as a deep-lying playmaker or defensive midfielder. For the time being, Fabinho is in charge of the No.6 position, while Thiago Alcantara has also performed admirably in that position.

Fabinho will reach 30 next year, while Henderson, Thiago, and Milner are already in their late thirties. As a result, the midfield must be redesigned with the future in mind.

Should Liverpool spend £120 million for Phillips and Raphinha from Leeds, in your opinion?