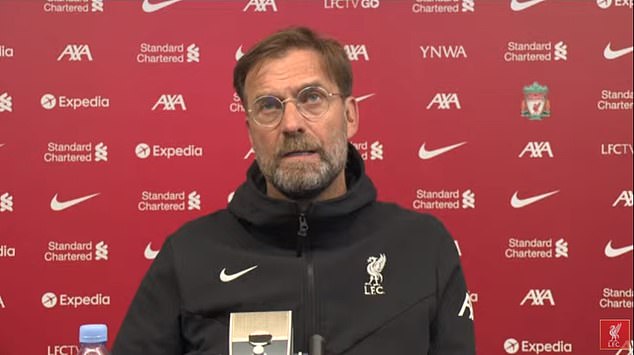 Real Madrid Madrid is rumoured to be on the lookout for a new defender, and Liverpool’s right-back is one player the Spanish giants admire.

According to El Nacional, Los Blancos have been obliged to focus on lesser-known right-sided defenders after Liverpool refused to deal.

Alexander-Arnold, 23, has spent his whole professional career with the Reds since enrolling in their junior system in 2004.

After forcing his way into the senior first-team in 2016, the 23-year-old has gone on to establish himself as one of the finest full-backs in the world, as evidenced by his current valuation of £72 million.

Alexander-Arnold is best recognised for his attacking qualities, and after putting up some remarkable offensive figures, including 79 direct goal contributions in 229 games, there is no disputing that he is one of the best right-sided full-backs in history.

Discussing how influential his attacking ability can be, Alexander-Arnold, who spoke to The Athletic earlier this year, said: “If you look at the chances created, a lot of them are coming from that inside channel rather than the wing. They are all coming from the width of the penalty area. It is a nice area to create from, as you are a lot closer to the goal. The defenders have got a lot less time to react to it and you can penetrate a lot more.

“The stand-out for me this season is my assist against Burnley (in August) — around the corner to Sadio (Mane) when Harvey (Elliott) was out wide. That just felt as natural as anything.

“There was no real talking involved, the triangle just flowed really nicely and I was able to find myself in that area and flick it around to Sadio.”

It’s no surprise that Jurgen Klopp has ruled out the England international moving on to another club, given his status inside the club and the adoration he receives from fans.