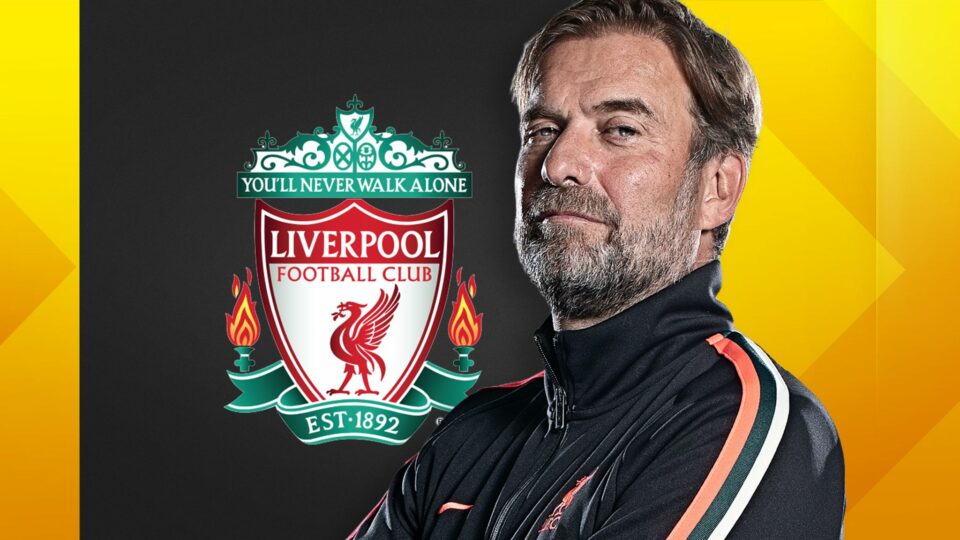 I think every Liverpool supporter agrees that the midfield department needs to be reinforced sooner rather than later. Last night, we covered an article stating that the Reds must move to sign Serbian international, Sergej Milinkovic-Savic.

However, mainly, the name in the focus is Jude Bellingham and multiple former footballers think that the England international would be a top signing for the Anfield club.

Former Arsenal star, Paul Merson, believes the Reds’ midfield is not strong enough and they need to sign a box-to-box star like the Dortmund sensation.

In his Sportskeeda column, the 54-year-old stated:

“I think Liverpool are crying out for a midfield player. I don’t think their midfield is strong enough. Jude Bellingham is a good player, and I think he would be a great signing.”

“Liverpool are currently relying solely on their full-backs for energy. Thiago’s not a box-to-box midfielder, and Jordan Henderson is another year older. They need legs in midfield, and Jude Bellingham could be that box-to-box presence for the side”

Anfield legend, Dietmar Hamann, thinks that Klopp lacks a consistent goalscoring midfielder and the 19-year-old would be “perfect” for the German boss (via Goal):

“They need goals from midfield. You look at Rodri, Gundogan, Bernardo Silva, they will get 20-25 goals between them.”

“Next year, there has been talk about Bellingham and I think he would be the perfect fit – he gets a goal, is a very good footballer, he is tremendous for his age. That’s the area they need to address.”

The £80million+ rated star (The Athletic) directly contributed in 20 goals for Dortmund last season. He has been shortlisted for the Golden Boy award and it will not come as any surprise if he wins it.