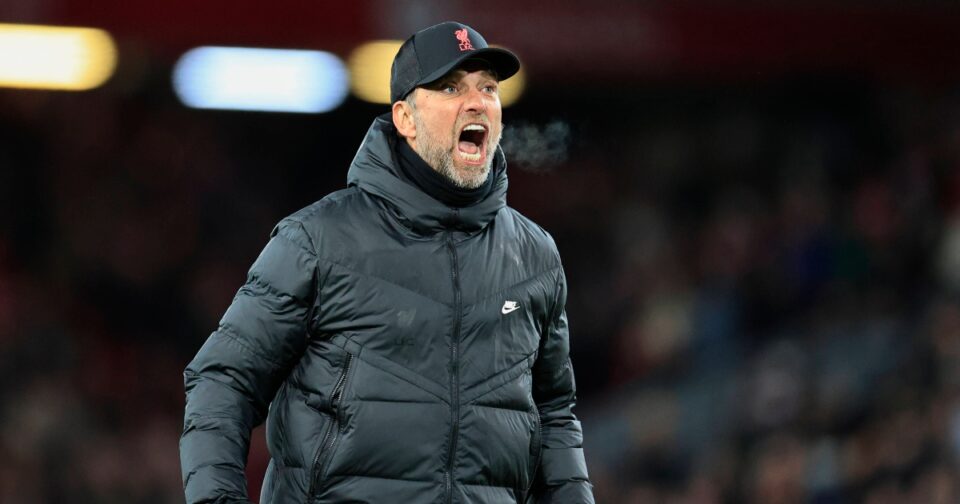 Liverpool had the best defensive record in the Premier League last season and they scored only 5 goals fewer than top scorers, Man City.

In the current transfer window, the Reds have strengthened their backline by bringing in Calvin Ramsay and reinforced the offense by signing Darwin Nunez and Fabio Carvalho.

However, the midfield has been our engine under the management of Jurgen Klopp and the department must be improved as well.

Milner’s contract is just a stop-gap, Henderson gives his all on the field but the stamina is not the same as it was in his peak years and Thiago has been highly injury-prone. The Spaniard only started 17 games in the PL last term and missed 11 fixtures due to fitness concerns (Hip, Thigh, Calf and Covid-19).

We have not replaced our fittest midfielder, Gini Wijnaldum, as yet and also lack a player, who can regularly score and create goals from the center.

Last season, Brazilian play breaker, Fabinho, was our top-scoring midfielder in the league (5 goals) and skipper, Henderson, was the top assist provider (5 assists).

The name of Bellingham has been in the limelight but reports indicate that there are no plans to sign the £103million rated starlet this summer (Liverpool Echo). Also, Dortmund are reluctant to sell him after losing Haaland.

We need to sign a creative and energetic midfielder for the next campaign and a top-quality player on the market is Segej Milinkovic-Savic.

The Serbian international was the most creative midfielder in the Serie A last term. He made 37 appearances in the competition under Sarri and directly contributed in 22 goals (11 goals and 11 assists). 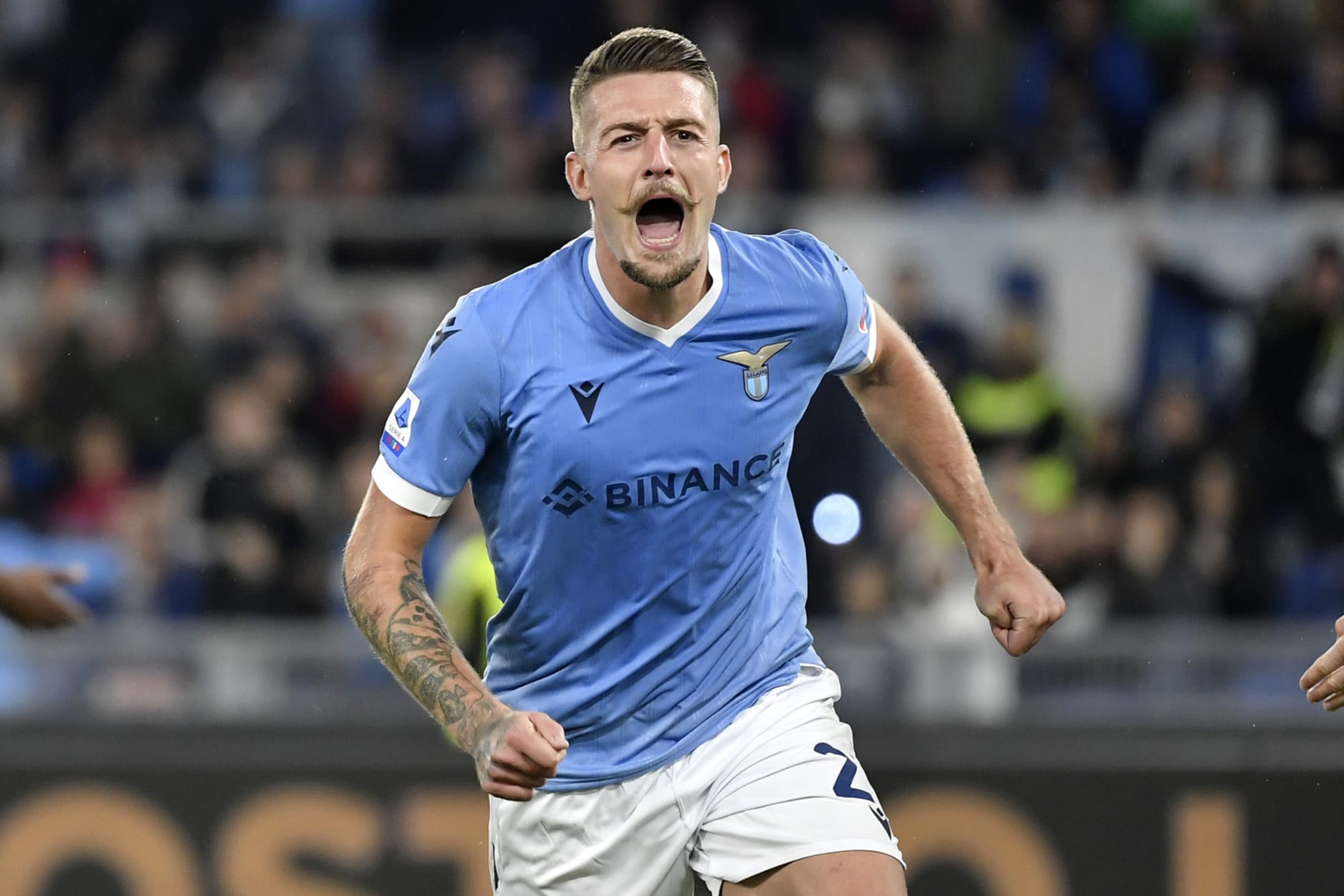 Last year, the Merseysiders were reportedly willing to offer 70-80 million euros but did not submit the bid as Lazio were asking for a fee of 100 million euros (Calcio Mercato).

“Savic is a lovely player. A really top-drawer player. The way he played for Lazio last season I personally think he is the best midfield player in Italy.”

“I know Manchester United have been linked with him in the past, but why there isn’t a queue of clubs lining up to buy the Serbian, I do not know.”

The 27-year-old, who is at the peak of his game, is looking to leave the Italian side after 7 years. Last month, La Gazzetta Dello Sport reported that Lazio president, Lotito, rates the midfielder at 80 million euros but he needs to improve the club’s financial situation soon and can sell the prized asset for around 60 million euros (£50.8million).