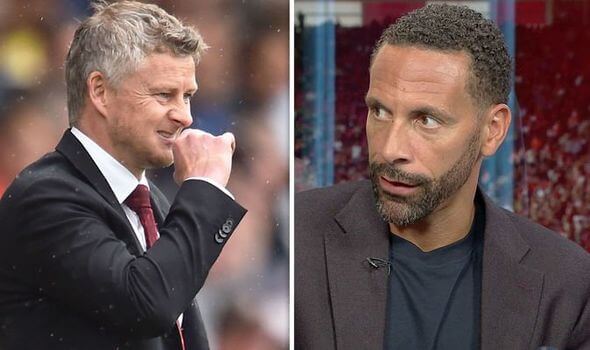 Former Manchester United forward, Louis Saha, believes that the Red Devils have made a big mistake by not pursuing the signature of rising star, Bruno Fernandes, this transfer window.

After a disappointing 2018-19 campaign where the Old Trafford outfit ended sixth and failed to make it to the Champions League, it was expected that the club would make major changes over the summer.

By the end of the transfer window, Manchester United had three new additions to the squad in the form of Daniel James, Aaron Wan-Bissaka and Harry Maguire.

Ole Gunnar Solskjaer’s club was also linked with Sporting sensation, Bruno Fernandes, who had a fantastic season in Portugal. However, with the transfer window closing in England a couple of weeks ago, the move obviously didn’t materialise. 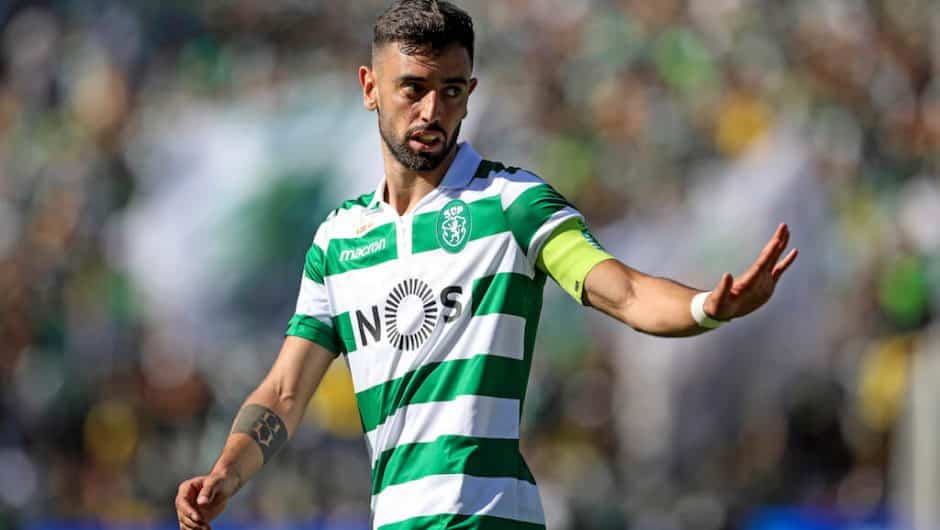 And Louis Saha, who was with Manchester United from 2004 to 2008, claims that the club should have signed the Portuguese midfielder this window.

In an interview with Record, the Frenchman spoke: “Bruno Fernandes is a player of great technical quality who could be extremely decisive at various points in United’s game,”

“But more than that, he’s a born leader and that’s what Manchester United are missing this season. He’s undoubtedly a huge player and his market value should not be impeding for a club like United. In addition, Sporting have the right to ask whatever they want for one of their most valuable assets.

“Bruno Fernandes was absolutely impressive last season. Only time can tell, but judging from everything that has happened – United made a mistake by not buying Bruno Fernandes and not signing a creative midfield player.”

The previous season saw the rise of another Portuguese star, who scored 32 goals along with 18 assists across all competitions for Sporting. Such brilliant performances led Fernandes to be linked with the big European clubs, including Tottenham Hotspur and Real Madrid.

Moreover, Louis Saha is not the only former Manchester United player to speak about the Red Devils’ incapability to sign the 24-year-old.

Former Manchester United defender, Rio Ferdinand also spoke that he was surprised that Ole Gunnar Solskjaer did not improve his midfield from last season.

Speaking before United’s opening Premier League clash against Chelsea, Ferdinand told BT Sport: “I love the fact that he (Solskjaer) invested his belief on [Marcus] Rashford and [Anthony] Martial by getting rid of [Romelu] Lukaku,”

“I was surprised he didn’t go into the midfielder area. I would have loved the idea of Bruno Fernandes. He must be looking to rekindle Paul Pogba’s form.”

However, with the window now closed, Bruno Fernandes is heavily linked with a move to Real Madrid, and it will be only a matter of days before we find out the destination for the Portuguese sensation.