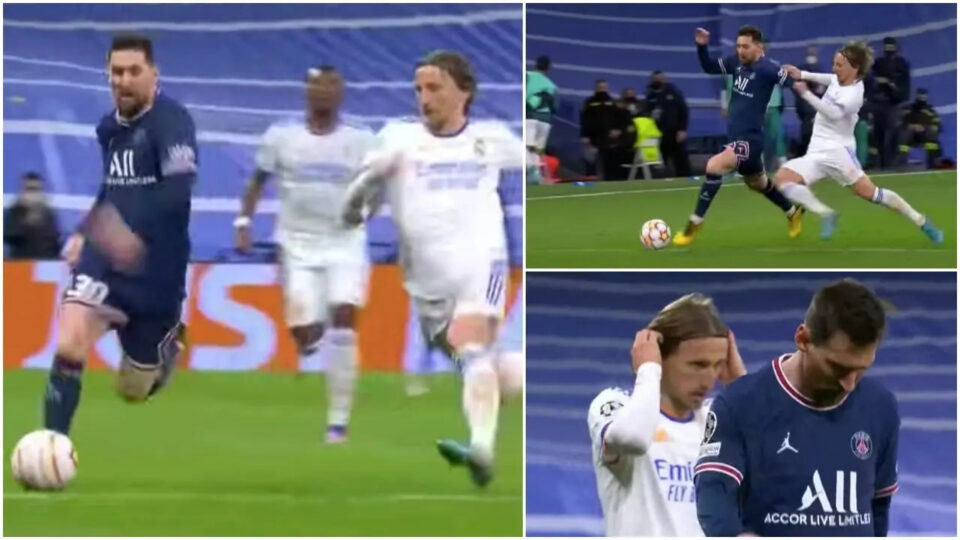 At the tender age of 36, Luka Modric is still an absolute baller and one of the very best midfielders in world football.

The Ballon d’Or winner dropped yet another match-winning display for Real Madrid in the Champions League on Wednesday evening to knockout a star-studded Paris Saint-Germain side.

For a while during the second leg of the tie at the Bernabeu, it looked as if PSG were going to emerge victorious thanks to Kylian Mbappe‘s sublime first half goal that put them 2-0 up on aggregate.

But a 16-minute hat-trick from the magnificent Karim Benzema in the second period turned the tie completely on its head.

Modric played a huge role in the Frenchman’s second goal, the silky Croatian midfielder breaking forward from deep with a trademark burst and then producing a delicious through ball into Benzema’s path seconds later.

What a ridiculous footballer he is.

And just two minutes before he weaved some magic to create a goal, Modric sent the Bernabeu wild by going into ‘beast mode’ in order to stop Lionel Messi on the counter.

When you thwart Real Madrid’s arch nemesis by winning a race and then upending him with the cleanest of slide tackles, it’s always going to go down well with Madridistas…

MODRIC IS NOT HUMAN I CAN CONFIRM pic.twitter.com/7PUyfJ8wTC

There was only going to be one winner, wasn’t there? Modric just wanted it more and the hunger he and the rest of his Real Madrid teammates showed in the latter stages of the match was just a joy to watch.

As for PSG and Messi, well, they had a bit of a shocker from the 62nd-minute onwards and that now means the seven-time Ballon d’Or winner has not appeared in a European final since 2015 – when Barcelona won the Champions League.

Is this the beginning of the end for Messi as he approaches age 35? It’s starting to look like it, although when you see what Modric is still doing as a 36-year-old at the very highest level, you have to wonder why that’s the case. 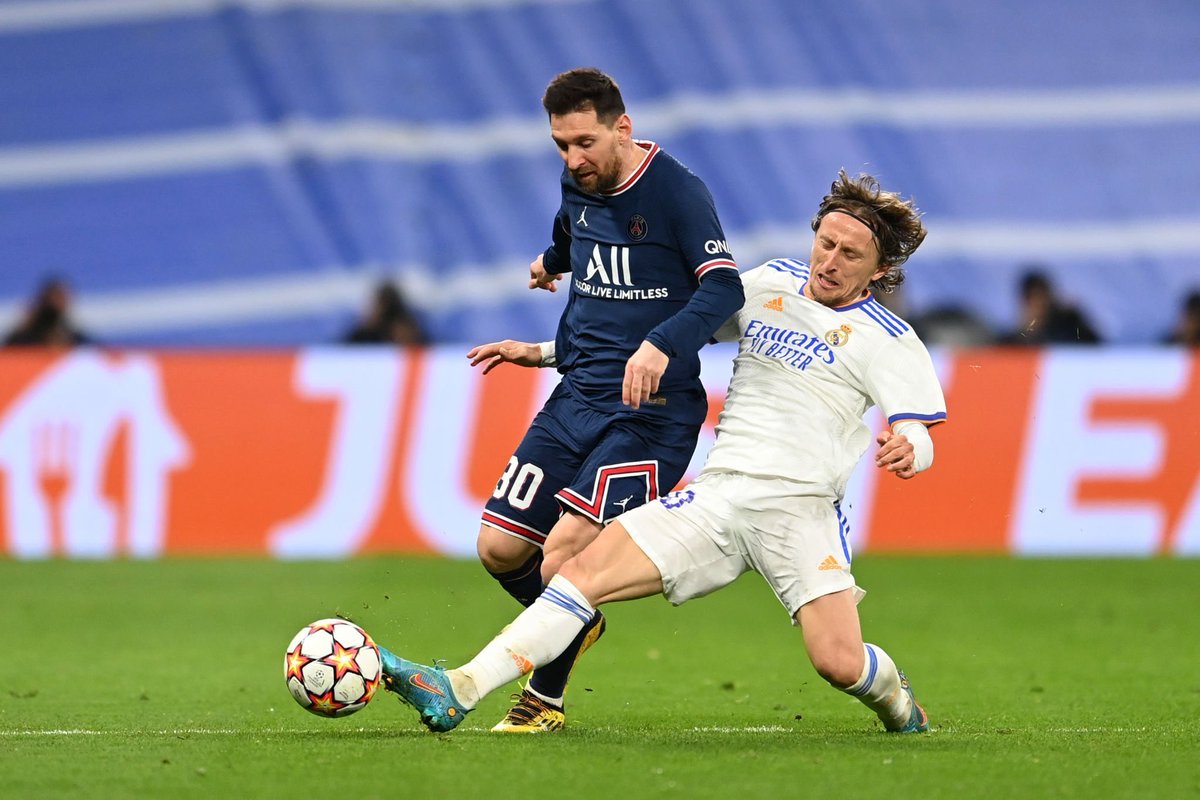