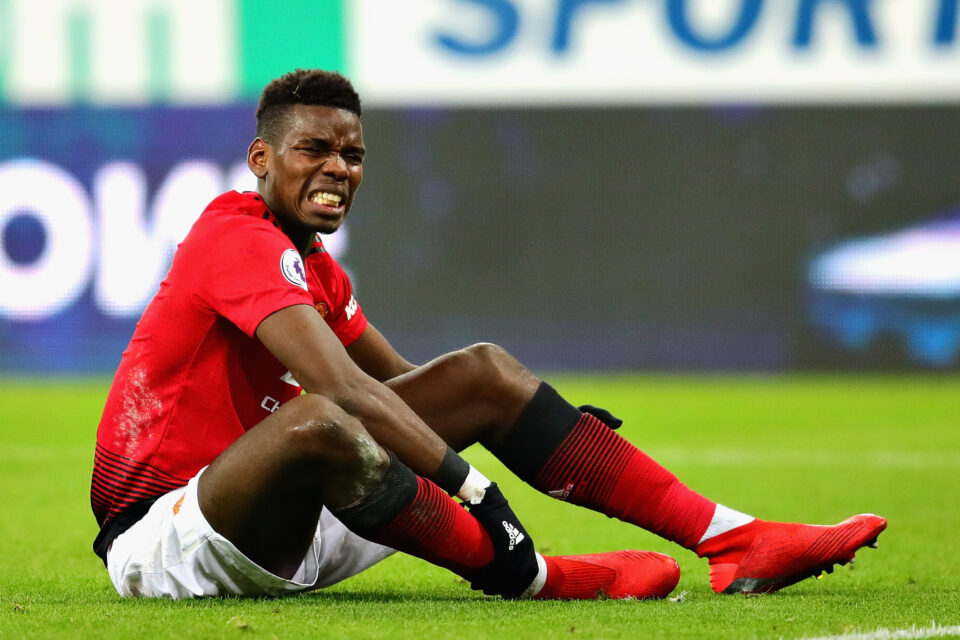 Manchester United will return to competitive action in the FA Cup on Friday night when they visit Middlesbrough.

United were last in action on Saturday, January 22nd, when they defeated West Ham at Old Trafford.

Several players were absent that day, but it is anticipated that others may make their own return this weekend.

The French international has been out for a prolonged period of time due to a thigh injury and February has been earmarked as the month he will return.

Ralf Rangnick reiterated that stance in his recent comments on Pogba too.

He said: “Hopefully after the international break, when we have the cup game against Middlesbrough and the away game at Burnley, I think he could be an option.”

Shaw has been missing from United action since the FA Cup victory over Aston Villa.

The England international is currently suffering with a hamstring injury so it is hopeful that the international break will have allowed the full-back to recuperate.

Rangnick has been fairly coy on the reason for Wan-Bissaka’s absence in recent weeks.

He was forced off against Wolves with an injury at the beginning of January.

He was then missing from the team that drew with Aston Villa and beat Brentford and West Ham in the Premier League due to illness.

The interim boss has suggested that he expects Wan-Bissaka to be back in full training this month.

Elsewhere both Jadon Sancho and Victor Lindelof have been missing due to personal reasons. It is hoped both players will be back for selection this Friday.