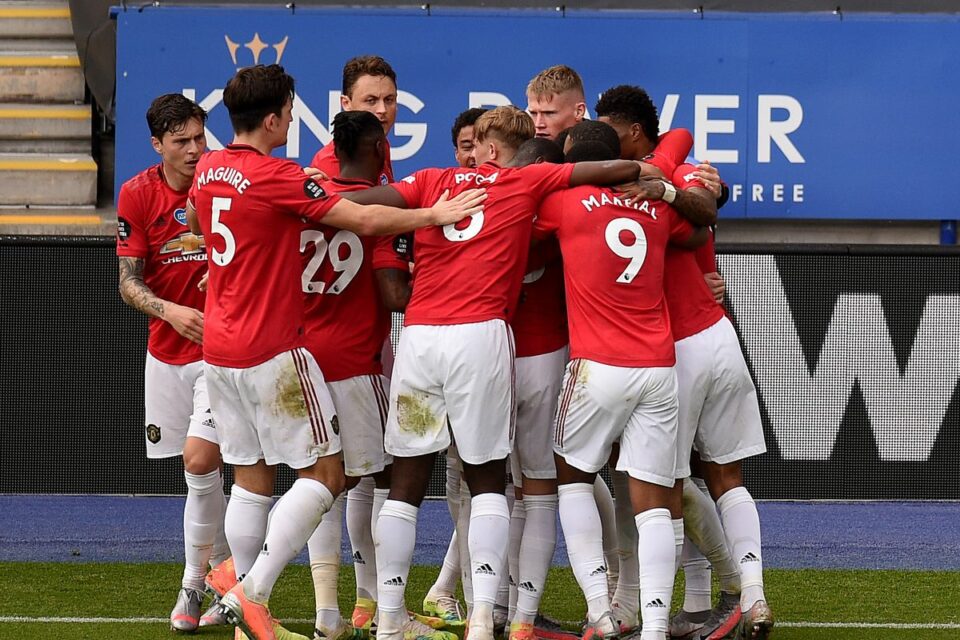 Manchester United is in disarray.

Despite the early euphoria around the appointment of Ralf Rangnick as temporary manager last year, things look to have soured at Old Trafford.

A string of mediocre results, compounded by underperformances, as well as rumours of unhappiness behind the scenes, have put the German strategist under unwelcome strain.

There is perhaps no other situation that sums up the lack of cohesion at United as well as that of midfielder Jesse Lingard’s.

A long-time figure with the club, despite his career highlight coming by way of smashing in a late FA Cup-winning goal in 2016, the academy graduate has seen his place among the Red Devils’ hierarchy diminish with each season since.

Lingard was shipped out on loan last season to join ex-manager David Moyes at West Ham United, and there was little to dispute that he had no future at Old Trafford.

However, after failing to reach an agreement on a permanent contract last summer, the English midfielder has been left to collect dust on Rangnick’s bench.

Lingard, who has reportedly become dissatisfied with his German manager, is reportedly ready to quit the Red Devils, with a return to the Hammers his preferred option, according to the Mirror.