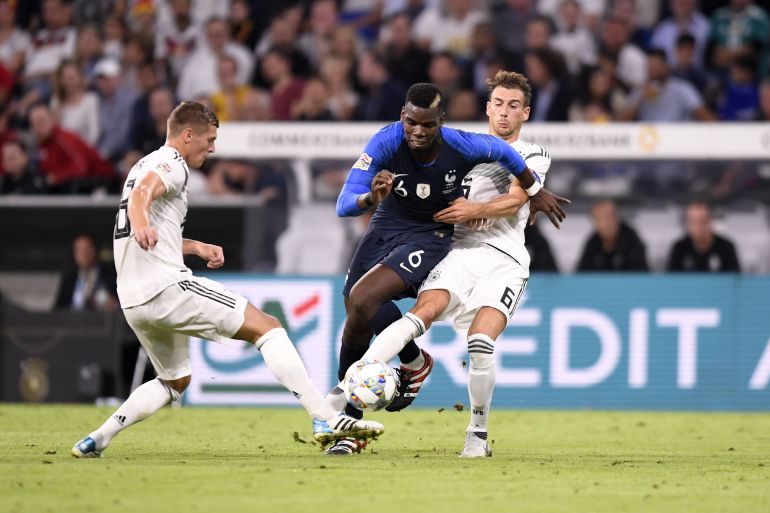 Man United fans will be completely used to Ed Woodward’s style of transfer where a deal can take years, so many will be surprised to see them aggressively going after some big names this summer.

Signing a midfielder may not be the biggest priority as things stand but Paul Pogba is out of contract next summer and it’s likely that he will be sold if a new deal isn’t going to happen, so Bayern Munich midfielder Leon Goretzka is emerging as one of their main target.

It appears that he just changed agencies, which typically indicates to a move, and the newest sources suggest that United is strongly pushing for this to happen:

TRUE ✅ (one thing: he has beside his agent also the agent of @Manuel_Neuer) https://t.co/uGke2nhrSQ

He’s a goalscoring box-to-box midfielder who won’t offer as much flair or vision to the squad as Pogba does, but in some ways, that may free up Bruno Fernandes to be the creative force while the German pours into the box to bury a couple.

This deal may take some time because the player clearly has to be persuaded, but he appears to be a wonderful alternative if Pogba does go.