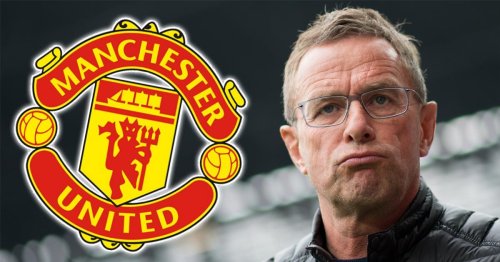 According to Tuttomercatoweb’s Niccolo Ceccarini, Manchester United might face a tough struggle with Paris Saint-Germain for the Lazio midfielder this summer.

Over the years, the Serbian has been a significant player for Lazio in the centre of the park. With eight goals and ten assists in 39 games, he has had another strong season.

Manchester United has long admired Milinkovic-Savic, and it has been said that he is seen as the successor apparent to Paul Pogba. They may, however, face stiff opposition from Paris Saint-Germain.

Milinkovic-Savic has been particularly productive with his goal contributions, but he has also been excellent on defence, winning about two tackles per game.

This season, the Serbian has averaged one interception and three aerial duels. His stats are better than Pogba’s. He may be considered a step up.

Manchester United has long been linked with his talents, but if they miss out on Champions League participation this summer, they may find it tough to entice him.

However, it’s possible that this isn’t the sole stumbling barrier. Lazio had already stated that they will not consider selling him for less than €70 million this year.

Milinkovic-Savic would offer the right balance in defence and attack with his attributes, something which United have been yearning for.