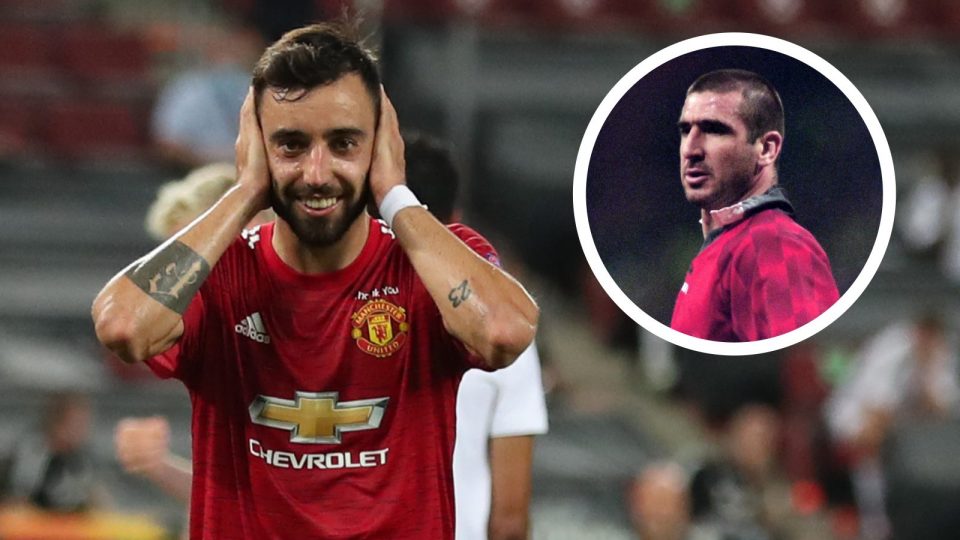 Manchester United midfielder Bruno Fernandes says he is “honoured to be compared” with club legend Eric Cantona and is embracing that “good pressure” before Wednesday’s Europa League final.

Cantona’s arrival from Leeds in 1992 is regarded as the catalyst for United to end their 26-year wait for a league title and embark on their era of dominance under Sir Alex Ferguson.

Fernandes’ efforts have helped United secure a top-three place in successive seasons for the first time since Ferguson retired in 2013.

There have been comparisons drawn with Cantona in the talismanic impact Fernandes has had at Old Trafford since his arrival from Sporting Lisbon in a £47m deal in January 2020.

The 26-year-old Portugal international has scored 40 goals in all competitions in the season and a half since he signed. He has 19 Premier League assists in that time and has won four player of the month awards, taking him into joint sixth on the all-time list – along with Cristiano Ronaldo, Thierry Henry and Alan Shearer, among others. 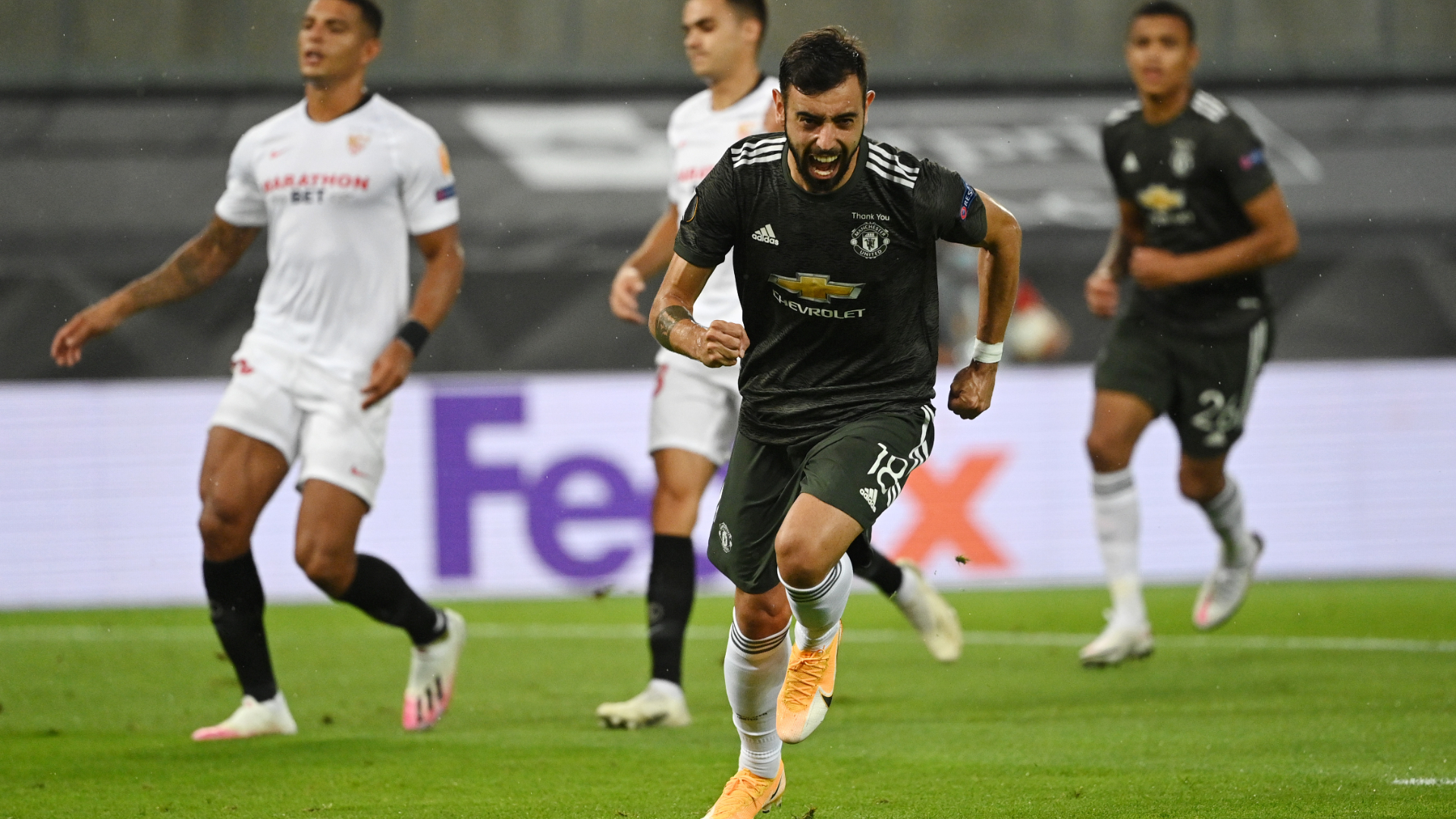 “It is an honour to be compared with him because the impact he had was really high and he won many major trophies with the club,” Fernandes told BBC Sport.

“But when you are compared with this kind of big player it means you need to be better every day. It makes me work harder to keep in the mind of the people, being compared with him. That, for me, is a good pressure.”

The statistics alone underline what kind of impact Fernandes has made.

In all competitions, United’s win ratio has increased from 42.9% from the start of 2019-20 until he joined to 59% since then. In the Premier League, the figures are 37.5% and 57.7%. Ole Gunnar Solskjaer’s side lost eight times in their 24 league games prior to his arrival last season. They have lost six in 52 since then and two of those were against Leicester and Liverpool in the last two weeks.

If at times it has felt Fernandes has been driving United forward on his own, he played it down, saying. “It is such a big club. It would be heavy to lift it myself,” he said.

The player knows his numbers are good – but he denies the overall improvement is down solely to his contribution.
“Of course, I did really well. I know that, from my numbers, my performance, everything,” he said.
“But this comes from the help and trust of my team-mates. They have helped me to be better every day. And if they help me, I know I can help them.”

Fernandes’ drive has also rubbed off on team-mates.

“It is clear as water,” he said. “Football has no past.

“If you are not doing well in the present, people forget about what you have done in the past.. We see players making history in football for many years and still they get shouted at.”

The fine margins that operate in top-level football in the current era mean United will either start next season building off the solid foundation of a clear second-place finish and a first trophy of the Solskjaer era, or under intense scrutiny because of a failure to push Manchester City right to the end of the season and a lack of silverware for four years.

And – after a season played largely behind closed doors and with fan protests against the club’s owners – positivity may all hinge on the result in Gdansk.

“This team is improving,” Fernandes added. “Everyone can see it. We are growing up and understand together we can reach better things.

“The most important thing for me about next season is being all together; club, players and fans pushing to the same side. If we all do that we could do many good things next season, which, I am pretty sure, will be much better than this one.”